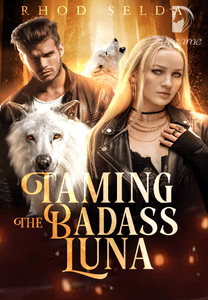 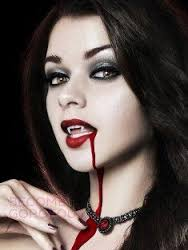 Leaving their pack was Gretha's new escape from toxic life. She agreed to study at the university. And somehow, it was her only way to set herself free from her father's decision to entrust her to Alpha Magnus, her mate. However, her father's abusive leadership pursued her to declare a rebellion and chose to stay with humans.

Upon finding her peace, she met Cain, a Beta who was blocking her way to help those abused humans and weak wolves. She hated him since he followed her anywhere, yet Cain was the guy she could trust. He gradually tamed her badass heart. But the truth about him might destroy all her plans. Is she willing to risk everything she cares about for true love?