Carson Roberts is Western University's most sought after tight end. He's the total package. A pretty face to go along with all those sculpted muscles—check. An All-American—double check. A guaranteed one-way ticket to the NFL after graduation—triple check.

He's also my brother's best friend, which means I grew up with the guy and have crushed on him for nearly as long. Even if he did notice that I've filled out and no longer wear braces, Brayden would have a major conniption. When it comes to the male species, he's ridiculously overprotective. Which is precisely why I still have my V-card.

Want to make being a nineteen-year-old virgin with a major crush on her brother's best friend even more pathetic? Blurt out at a frat party that you've spent all these years saving yourself for him. If you're thinking it can't possibly get more humiliating than that, you'd be wrong. 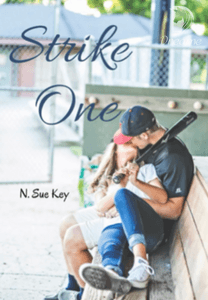 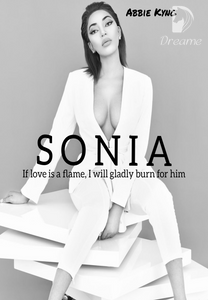 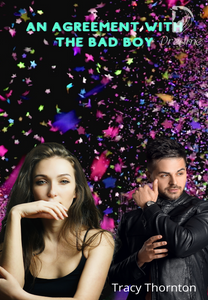 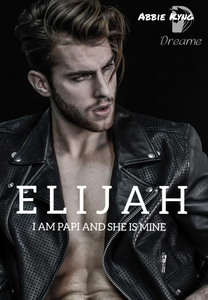