Jill really hated her job. Stuck in a grimy garage, working on cars all day was a drag. She didn’t particularly like cars – and she definitely hated having hands that smelled like grease. But in a small town like Riverston Iowa, there weren’t many options for employment. And growing up with five brothers and no sisters pretty much meant her skills were limited to working on cars and playing football. With no football team in town, she found work in the garage.

Most of her days were filled up with fantasies about big city life: dancing in downtown nightclubs, shopping at the trendiest spots, and – her favorite – falling into a whirlwind romance with a billionaire from the big city.

Tuesday morning was yet another morning Jill spent engulfed by her fantasies. She was supposed to be working on the old rusty carburetor in Mr. Jamison’s pickup truck, but instead she spent the morning thinking about Lance.

Lance was the name of her imaginary billionaire, He’d been around for a few years, haunting her fantasies and providing the loving touch she couldn’t get from real life.

Lance didn’t have a face, but when she closed her eyes, she could feel his strong, steady arms around him, holding her closely as they danced for hours. Soon the dancing would surrender to kissing and caressing and his hands would begin to roam down her hips, across her shoulders and through her long brown hair.

Then lance’s grip would hungrily dart inside the satin evening gown she’d be clad in. He’d lightly stroke her breasts, brining her n*****s to full flower as his wet, warm kisses would hit her chin, her neck, her shoulders, her chest. Mmmmm, Lance.

But then a loud, raspy voice... 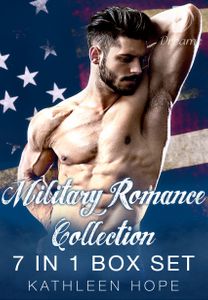 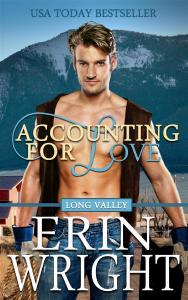 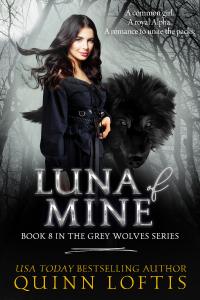 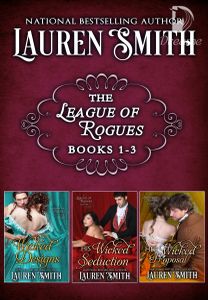 The League of Rogues: Books 1-3 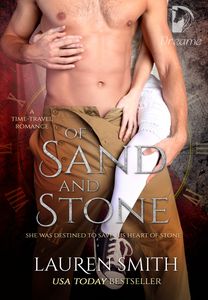 Of Sand and Stone