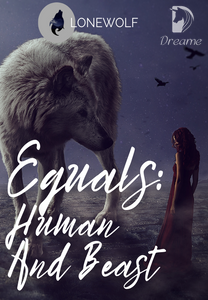 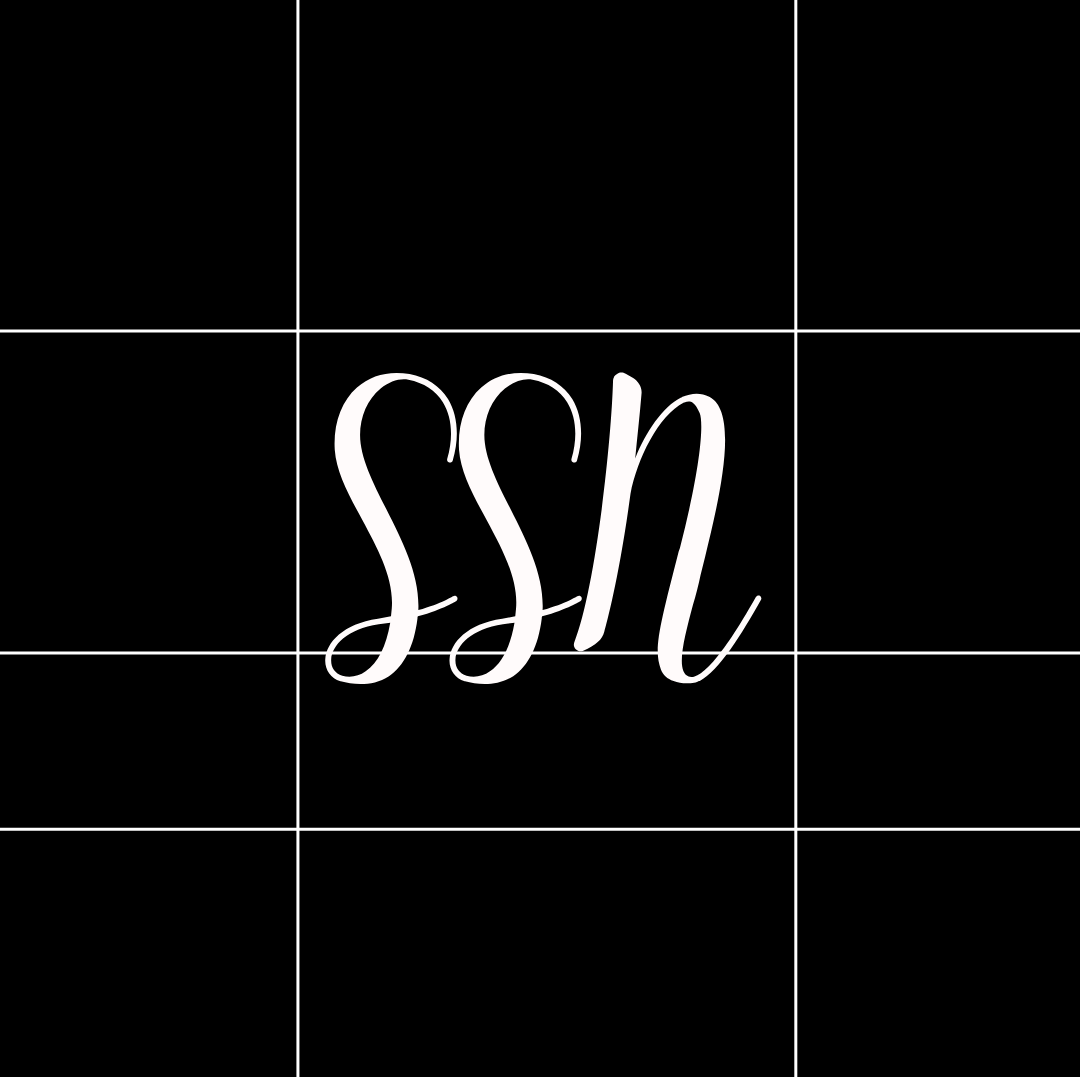 Alpha Terrence Covens wants The Western Wind Pack, but its alpha stands in his way. Its alpha who is also his mate, a wolf-less female, Alpha Mila Rhodes. For a wolf as arrogant and cruel and sexist as him, his power means more than his mate. But who could ever resist the power of the Moon Goddess?