Touch Me Between My Legs

It started as an ordinary day at the grocery store. Boring as usual. Mrs. Miller came for her pills and footpads at eleven. Mrs. Chambers dropped in at twelve-thirty and poked around as usual, hoping something would happen to give her something to gossip about.

And Amy sat at the front counter, watching all of this nothingness unfold, fighting off the urge to take an eight-hour nap. But at 12:45 something happened to wake her up and give Mrs. Chambers an actual reason to gossip. The mystery lady strolled in. Amy snapped at attention, watching her every move with wide-eyed curiosity.

The lady’s petite but curvy frame was wrapped in black leather and lace. Her boots climbed nearly to her knees while her miniskirt didn’t quite get that far. Amy noted a bright red shade of lipstick on her full lips and hair that curled almost halfway down her back. Her look was racy for so early in the day. And for Crimson Valley, South Dakota, it was downright scandalous.

She strutted through the breakfast aisle, whistling to herself like somebody without a care. Then she studied the... 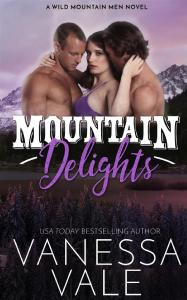 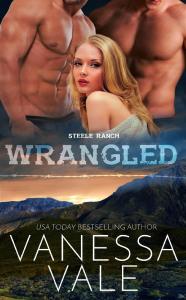 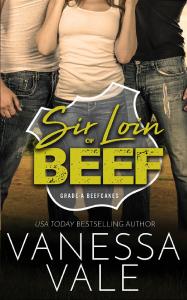 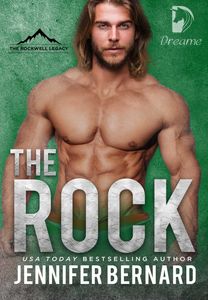 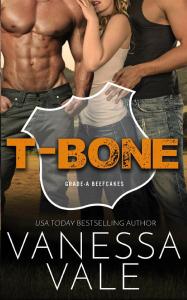