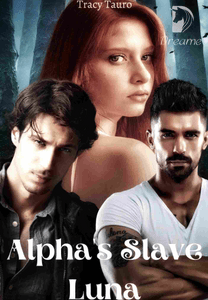 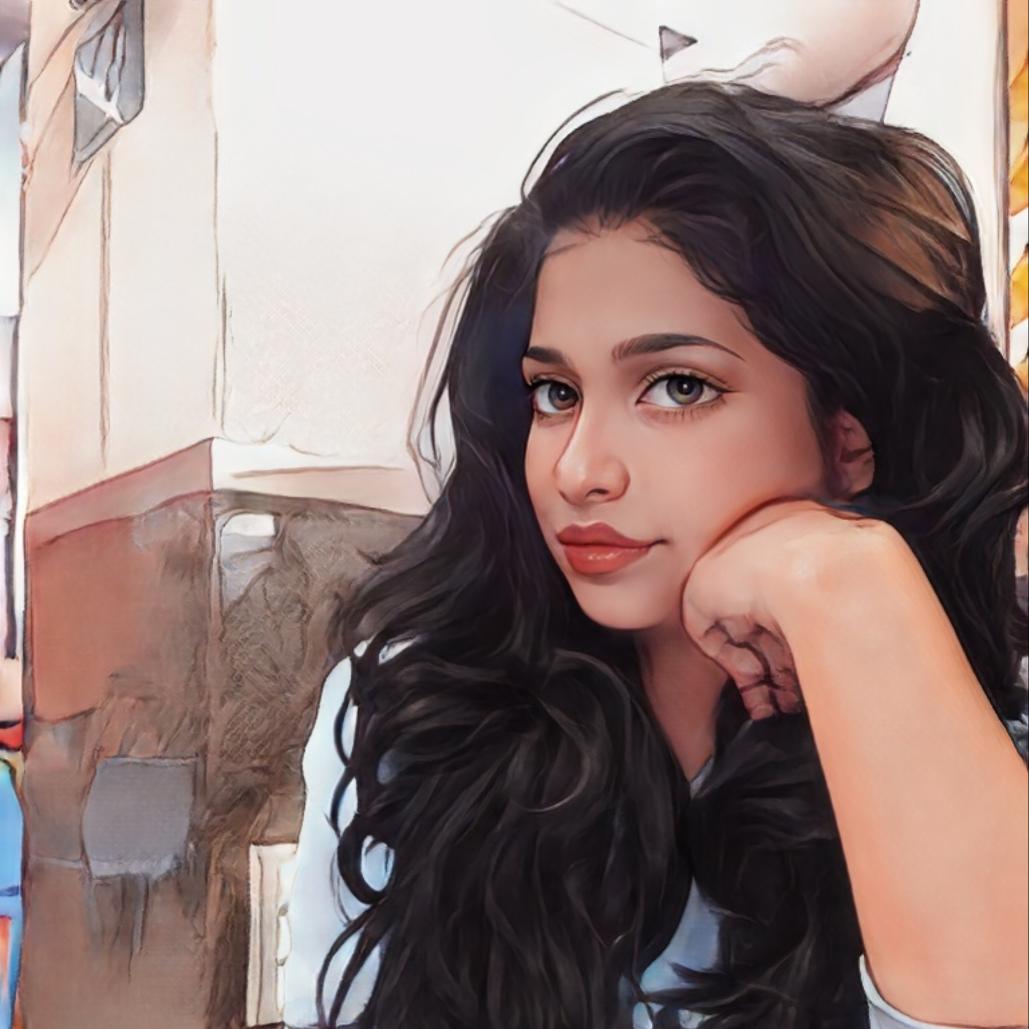 Note: First series of this book completes on 90th Chapter. I would continue writing the second series from 91 Chapter.

When I was ten, my parents died of starvation, forcing me to work in a mine to survive. The Packhouse promoted me to work as a maid when I turned seventeen. With my upcoming eighteenth birthday, I am now eligible to find a mate. Some will love me, and there will be some who care for me. On the day of my birthday, I found out that my mate was the Monster Alpha. The name of my mate is Jacob Green. He stared intensely at me in the kitchen's corner. Alpha Jacob's gaze was fixed on me. "Should I reject you or use you?" he smirked evilly. But He rejects me, and I decline the rejection.

I have two mates because of the goddess Curse mark, which threw my world upside down. At the Alpha welcoming party of the Red Moon pack, Grace meets her second mate. This is the guy with the gray eyes she met earlier. The Alpha of the Shadow pack is the rival to the Red Moon pack, and his name was Grayson Hunter. Can she handle two hot and powerful alphas at the same time? Which one is she going to choose?