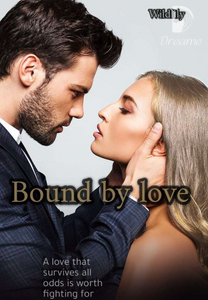 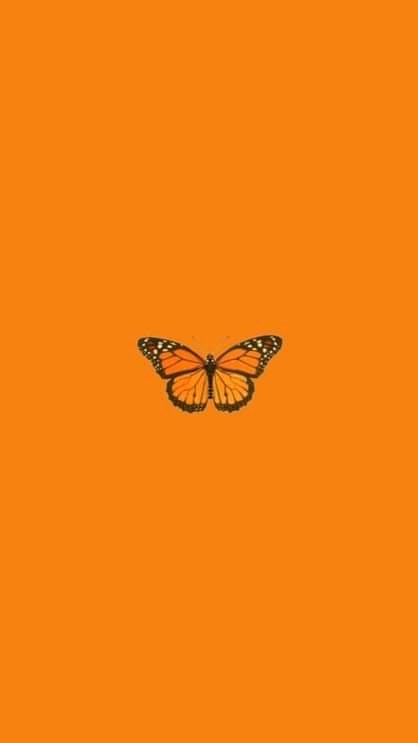 The Du Luca and Aguilar family have been at loggerheads for decades and too much blood has been shed in vain. The seems to be one solution left to end enmity and bloodshed and that is through a marital union between Alexander De Luca and Vanessa Aguilar.

Things do not go as planned when Alexander has to run from the authorities and ends up at his cousin's place. There he meets Maya Bennett a shy and Innocent girl. Alexander is taken by her beauty and Innocence and forgets a promise he made to marry Vanessa. A love that should never have happened begins and ends up in sorrow when Alexander is summoned back home. He does his duty but his heart was left with the love of his life.

A shattered Maya is now left to face the aftermath of heartbreak and on top of that, she is carrying the next heir to the De Luca family.

Years later, Alexander is a ruthless and indisputable mafia. He has many enemies who would love to see him on his knees, begging for their mercy, and for that, they plan to use his son. That is when the paths of the two lovers cross again but in a not so pleasant way. Will Maya forgive Alexander for abandoning her and their child? Stay tuned to find out what is in store for the lovers and how they will defeat the evil forces who threaten to break them apart.

Keen to access more quality books that everyone else is reading about? The popular books from Dreame are ideal for those who want to extend their reading list. The books here are likely to become new best sellers.