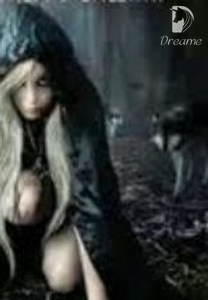 The Red River pack was not your average pack. They didn't believe in the mate bond. They decided who they their mates would be. If a member of the pack ever found their mate, they had two choices...reject them or die.

Bailey Walker never thought she was anything special. She went to work, trained hard, and kept to herself for most part. Her packs alpha, Grayson, didn't even know her name, until a neighboring pack wanted an alliance. Their terms? An arranged marriage...with Bailey.

Faced with the fact that her entire life had just been signed over without even asking her, Bailey only sees one choice for herself.....run like hell.

Keen to access more quality books that everyone else is reading about? The popular books from Dreame are ideal for those who want to extend their reading list. The books here are likely to become new best sellers.