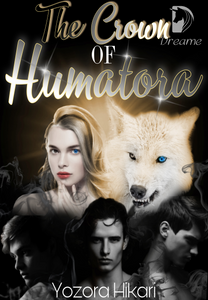 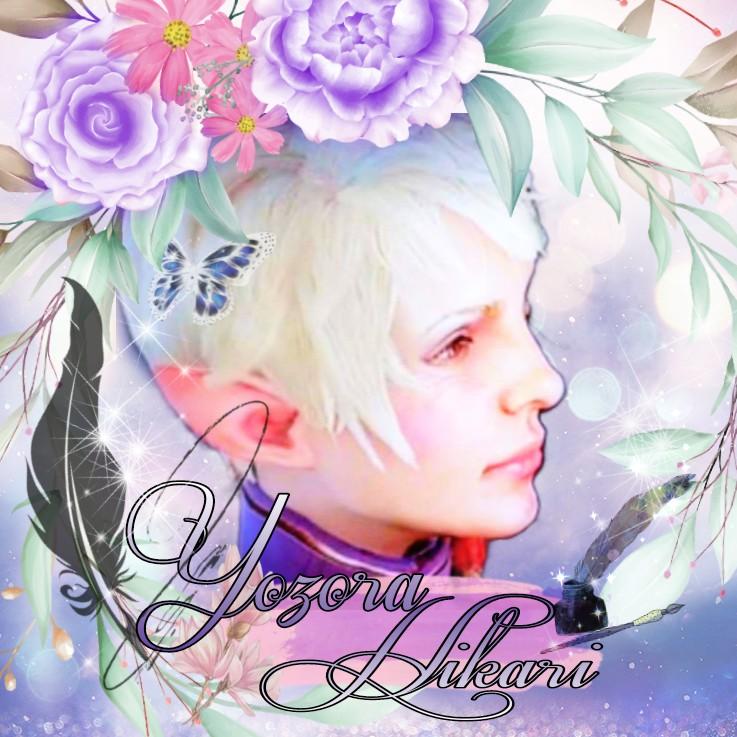 -Starywriting Academy III ~ Dare to be a Teen, Meet My Hybrid Girl-

‘They who wield the crown will gain the rights to rule For the Humatora Kingdom, Their generation will prosper, bringing the peace that the kingdom needs for over 2.000 years. Seek the crown and then gain the power.’

Sabine, a young 111-year werewolf with heterochromia eyes and being raised by her mother, never knew her father. All that she knew about him was a faint memory of a gentle hand with a tattoo of small roses on his hand.

She lived in a small tribe where her stepfather is one of the ambitious warlords that wants to possess a mysterious crown, where the one that found it will claim the seat of the ruler in the Humatora Kingdom. Her stepfather is a cruel and savage man while her mother is just one of the five wives that he had.

Frequently being abused by her stepfather, beaten, until one day, she had enough of it and blinded by rages, the two of them attack each other viciously, their fight will have resulted in a tragedy for Sabine and that she has to run away from the cruelty of his stepfather while for the course of her journey she will meet three Elven men (a Dark Nephilim, A WereDragon, and A Necromancer) that helps her to find her real father and her identity, and also, each other as mates...

(Spin-Off of The Throne of Arbediin)