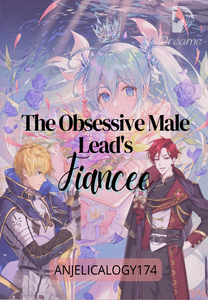 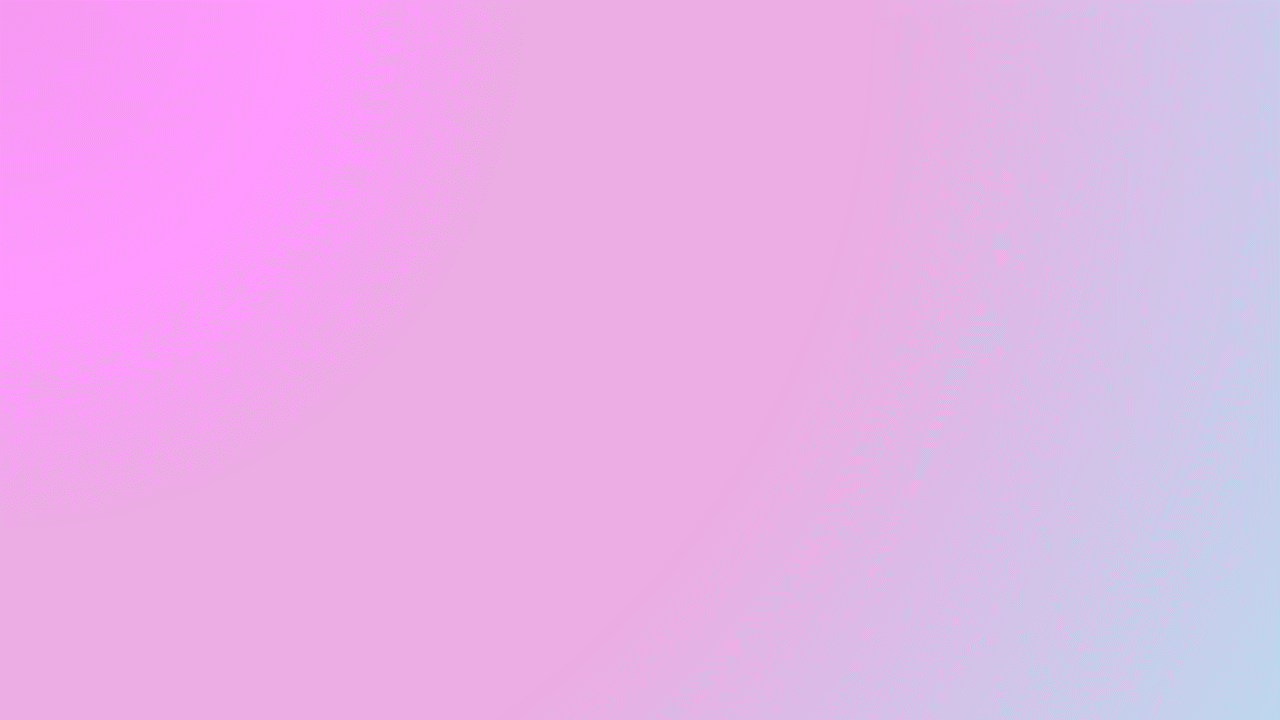 Arcana Arkwright, the villainess in the novel "Love You Forever" who torture and make the life of the female lead a hell because of her extreme love in the Crown Prince, died in a very sadistic manner, and her head was hanged in front of the palace gates that even the powerful family like them is no match for the Imperial Family.

Unfortunately, the author died in a tragic accident before the novel could finish. Many readers had their own ending of the novel, and believed that the Crown Prince Daniel and Monica will have a happy ending. On the contrary, the avid reader, Loisa knew based from the author's secret messages that the main lead will be the cause of destruction in the Kingdom.

Loisa transmigrated into the body of Lady Arcana, and she faces many challenges along the way. Join her in the adventure as she recreate the flow of time and embark on a journey to save herself and live happily ever after.

"However, He became soft with me and said he does not want to break the engagement at all?!"

What is going to happen now?! 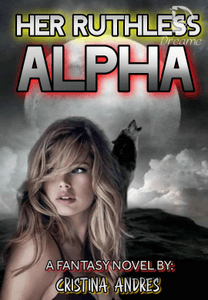