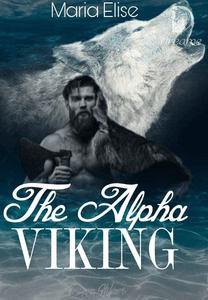 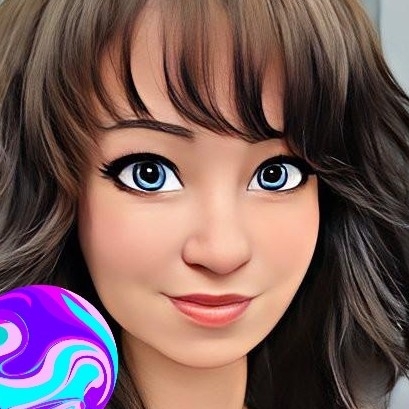 Freya is a well-trained fighter and strategist, but she will never be allowed to attend a war, defend her pack or have a future as such in the pack because her wolf won’t shift form.

The moon goodness mates her with Eirik, a young and strong Alpha from Norway, the mythical Alpha Viking. She pushed him away and escaped. But…

"Are you finished running now, so I can let you go? But I warn you if you run again, I will catch you, pin you down and do to you exactly what my wolf is suggesting and enjoy it.. "

A plan is made by higher powers, which path will it lead them down?

@@Sequel is also out now! The Alpha Vikings Heir!@@