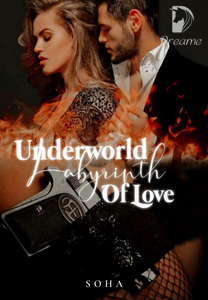 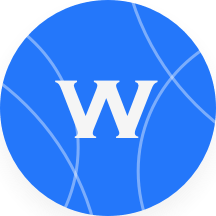 Iris Leia Bentley is the heiress of the Bentley family, one of the four families that lead the Mafia world. Her brown hair and hazel eyes make her more than just alluring and tempting to every men eye, but her wish to stay 'independent of any man' goes downhill when her father betroths her to the head of another Mafia family.

Meet Theodore Ardolf, the sexy and intimidating heir of the Ardolf family who is feared in the whole of the Mafia world.

Yet to Iris, he seems more like an unasked knight in shining armor when he interrupts her wedding by turning it into an episode of GoT, The Red Wedding.

Kidnapped by a mysteriously hot Mafia prince, Iris finds herself attracted towards him as she unfolds a mystery that brings her to her mother's killers.

Little did they two know, that a chase of murderers in the underworld would get them lusting over each other.