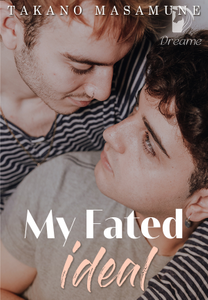 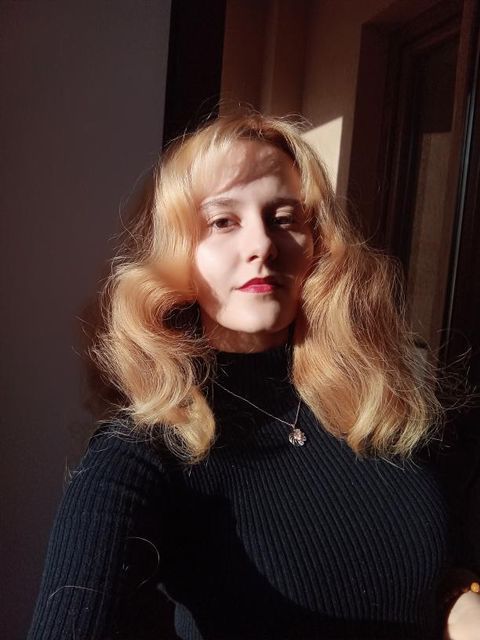 *COMPLETED* “T-that’s…!” Lynn suddenly felt awkward at being kissed so tenderly. ‘He’s doing it again… treating me like something precious…’

“Is your neck that sensitive?” Ken couldn’t help wanting to tease him more. “Makes it even better…” He continued to lick, kiss and leave marks over the bodyguard’s entire neck all the way to his collarbone.

Ken continued his caress over the student’s body, from his collarbone to his chest, from then to his abdomen and lower…

Lynn Smith is the official bodyguard of one of the wealthiest families in S city’s only child: Ken Cunningham

Lynn was designated to protect him ever since he was 15 years old and they have been inseparable since. However… Lynn has a secret he’s kept for the past four years from his employer. Now at age 19, starting their first year at University at V city, that same secret is being revealed….

Also, this is a Boy x Boy Novel Spin-Off Series with characters from The Deceiving Woman, if you haven't read that novel yet then I suggest you do~!

Though it's not nessessary to understand the story since this is about completely different characters. 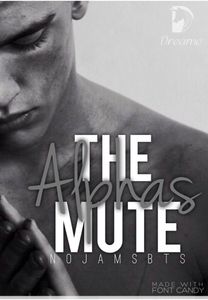