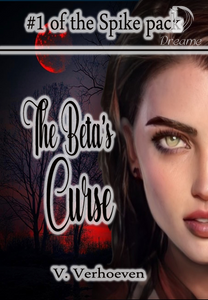 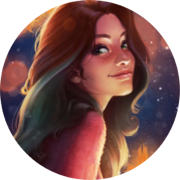 Jamie is the Beta of the newly formed Spike pack. During a mission while the pack was still in the hands of a monster, Jamie had found his mate. But made the hard decision to leave her behind, to protect her and to keep her out of reach to his former evil Alpha. Now that the Spike pack is under a new leadership, Jamie finally sees the upportinity to go and get his mate. To get her and to finally bring her home where she belongs.

But what if there is no happily ever after for them? What if things only get worse, when Jamie will fall in love deeper and deeper with his mate? What if their relationship was doomed from the start? What if the Beta was actually cursed?