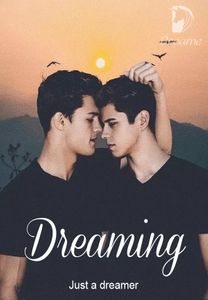 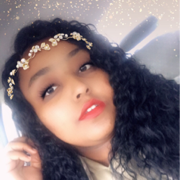 Ashton Hayman lost his mother a month ago. It was a terrible month and Ashton was still mourning when his father announced his engagement.

His mother had died in a car accident and his father couldn't even wait till the mourning period was over. A week later Ashton's dad brings his new wife and her thirteen-year-old son, Chester to their house.

Ashton wasn't in support and he hated his father for disrespecting his mother and he made it obvious. MR Hayman got so frustrated and decided that they needed a vacation to bond as a family.

That's where they meet.

Brody Jarell was lost. no one could see him and he didn't know how to get home, he just woke up one morning and found himself in a strange place.

He lost hope until Ashton saw him.

Now Ashton is his only hope.

He just didn't plan to fall in love along the way.

follow these two boys, on a journey filled with magic, pain and the uncertainty.....LOVE. 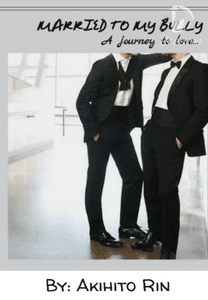 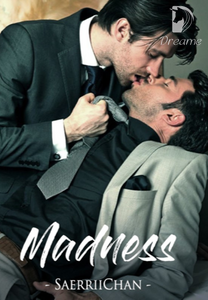 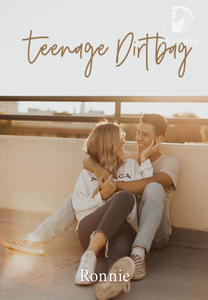 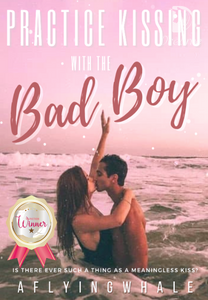 Practice Kissing With The Bad Boy 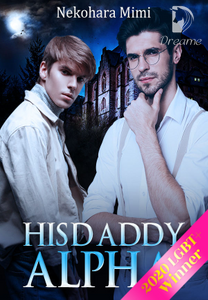 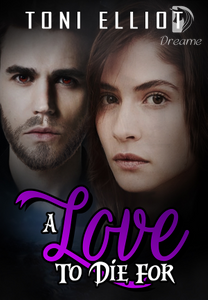 A Love To Die For