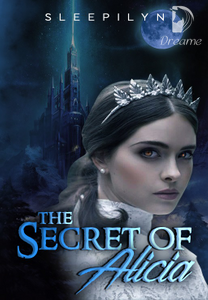 Alicia Blaunche is a royal vampire who was convicted of murdering her mother. When she got arrested the council decided to lock her up in The Tower for three agonizing years. After she was released, she tried to fix her life in the Royal Realm for a year but another tragic event happened that made her leave the Realm for good.

After 23 years she received a letter from the Royal Realm asking her to come back, this time she couldn’t refuse because of the person who is asking. Her mind says no but her heart says that he might need her so she decided to come back for him but she didn’t know that coming back this time, wouldn’t let her escape the Realm anymore because she found something that changed her life drastically. 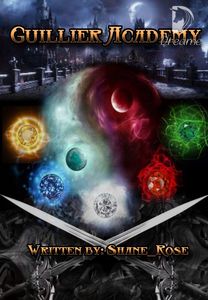 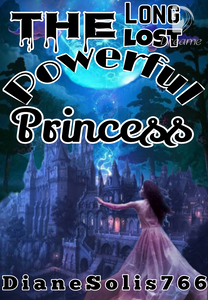 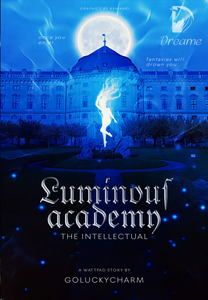 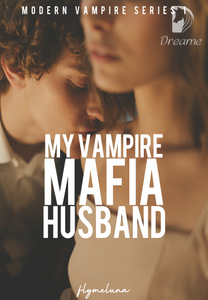 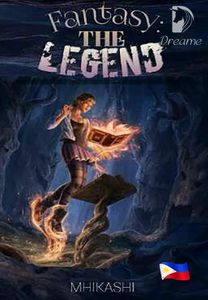 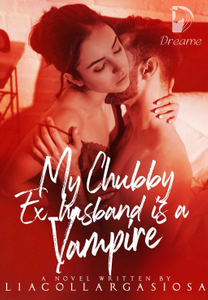 My Chubby Ex-husband is a Vampire