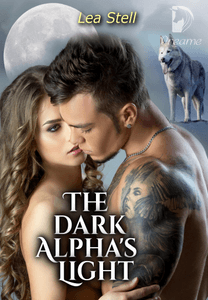 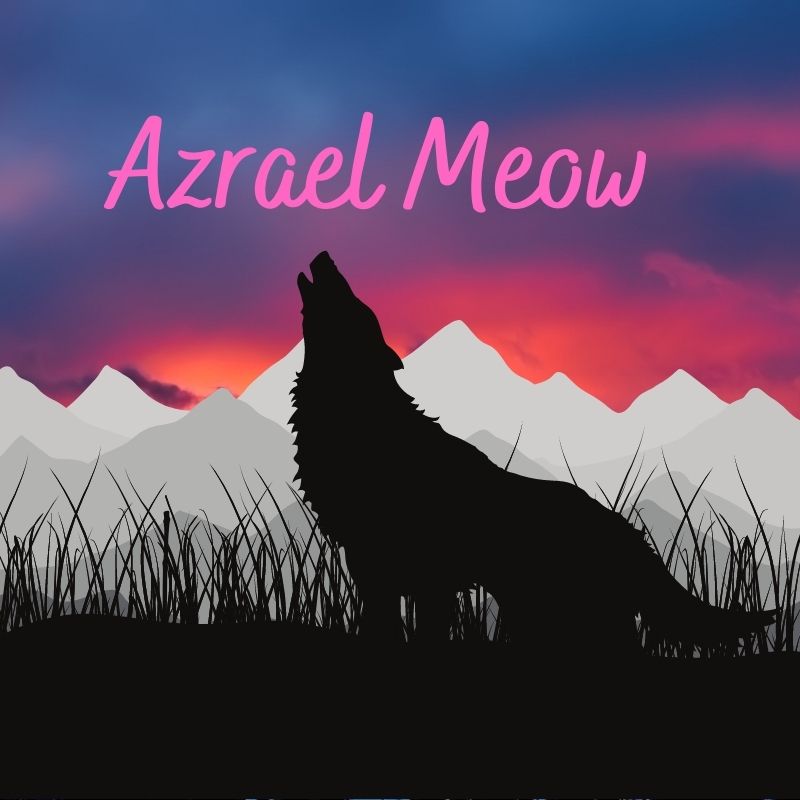 Lenore Moonglade is the daughter of the Alpha of Wyatt Moonglade of the Moonglade pack. A humble pack located in northern Nevada. Lenore is an intelligent and hard-working nineteen-year-old. Three years ago, shortly after her sixteenth birthday, her mother died, and Lenore took over the duties of Luna. She has dedicated herself to ensuring the pack is well taken care of while also taking care of her father and older brother. After her brother, Ryland, and his mate take over the pack, Lenore plans on traveling the world and seeing what she can before settling down and looking for her mate. One day her father asks her to go to the Alpha Meeting at the palace. And there, Lenore meets her fated mate, the dark, ruthless Alpha Torben Ambrose.

Torben Ambrose is a dark and ruthless alpha with little room for humor or love. He has high standards he expects out of his pack and does not allow for anything other than hard work and loyalty. He does not allow any partying or alcohol. Torben became alpha at eighteen years old after his father's death. The young alpha was determined to maintain the pack's reputation and has little time for anything other than work and keeping up appearances. At the insistence of his cousin King Tyrell, Torben travels to the annual Alpha Meeting, where he meets his fated mate. Torben does his best to keep the young, beautiful woman at arm's length, but her wit and kindness draw him in, and he has to resist the mate bond.

Will Lenore be able to get her dark Alpha mate to come around, or will Torben's darkness tear them apart? 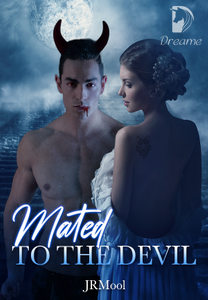