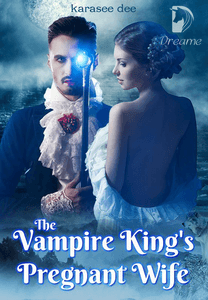 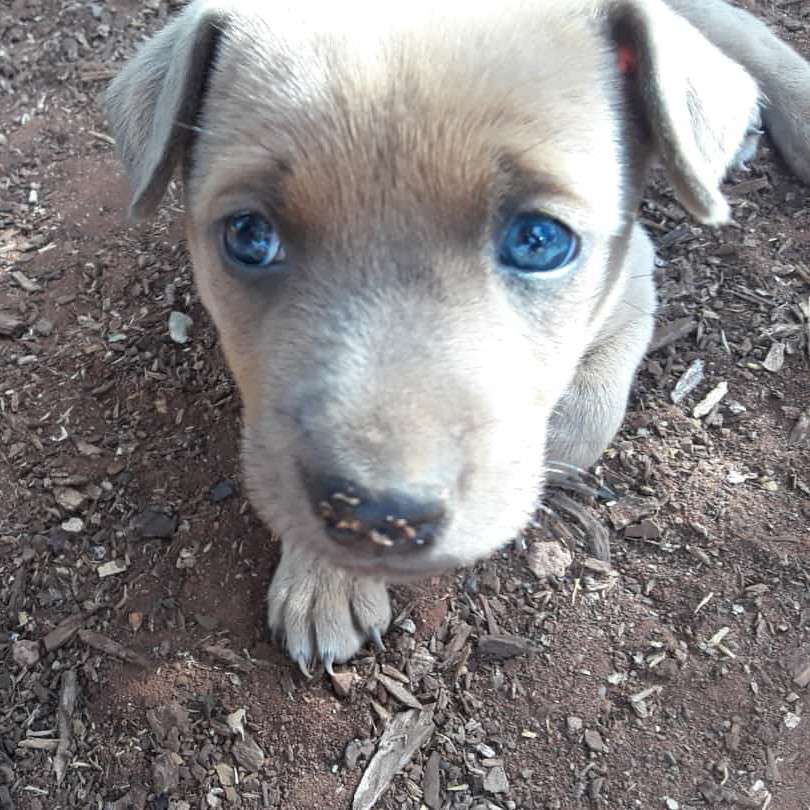 Sequel of Rejected my mate for her

Luna like any she-wolf wanted one thing and that is the to find her mate, she does find him but her dream of being happy is shattered.

her mate is in love with another woman, rejected and shattered Luna has a drunken one night stand with the vampire Prince.

The one-night stands leads to a mysterious pregnancy, Luna finds out that she is pregnant and since she has only slept with one man he is the father.

She has a lot of questions surrounding her pregnancy because Vampires cant procreate.

when the Vampire council find out about this they force her to marry the Vampire Prince who is now King.

Luna is shy, kind, and gentle, all her life her parents sheltered her and protected her from everything and anything, while Blake is the opposite.

He might be king, but he is reckless, heartless, cold, distant, and also dangerously powerful. the moment she marries Blake her life changes completely…

the shy girl finds herself in a world full of vampires who despise her and don’t regard her as their queen, some hate her to the point where they would even kill her and her unborn child.

Luna has to learn to grow fast, she has to survive in a world of ruthless vampires, cunning woman who want her position as queen.

but most importantly she has to survive her husband and be the Queen of all vampires, how hard can it be??? Can the young shy Luna survive all this???