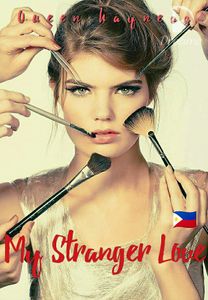 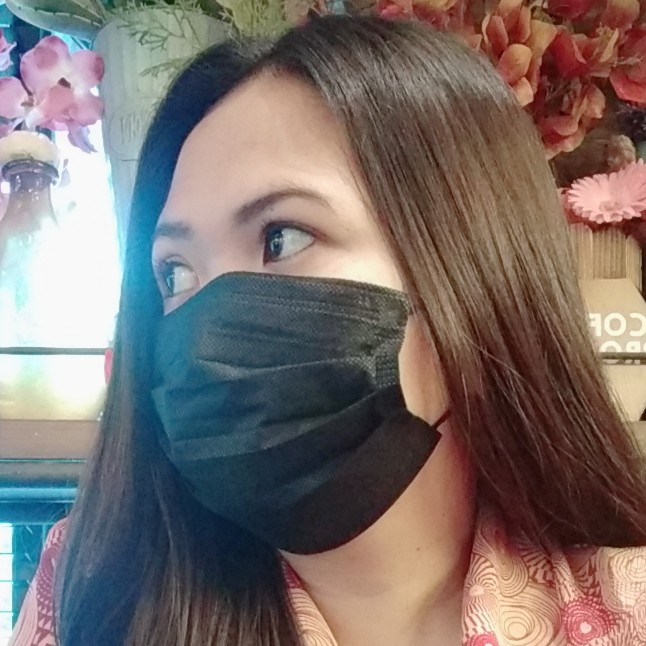 Dana is a famous model and from a rich family. Her Family owns some hotels in the country. Kilala siya sa pagiging strikta, prangka, matapang at mataray pero ganun pa man She is the number 1 model in the industry. Everybody loves her work that's why she is very in demand sa fashion industry. She only believe in herself..and she didn't believe about love not Until Marco came into her life. Dana got marco's attention from the first day marco saw her. Nagulo ang buhay ni Dana simula ng makilala niya si Alfred. Alfred is Maxine's fiancè. And maxine is Dana's best enemy and Marco's sister. The news spread that she is alfred’s mistress and her reputation gets negative impact to people. Until Dana talk to Alfred tungkol sa kumakalat na balita at para layuan na niya ito pero bigla dumating si Maxine and announces to people that dana is the mistress of her fiancè and suddenly marco appears and declares that dana is his girlfriend and she’s not anybody’s mistress because they're getting married. He do it to save Dan from Humiliation and Accusations. Ano kaya ang magiging reaksyon ni Dana sa deklara ng kanyang Stranger Love. 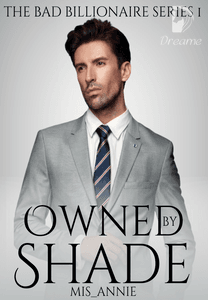 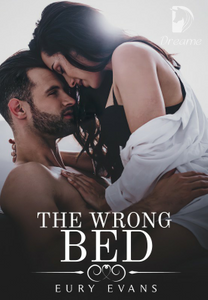 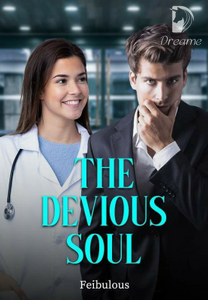 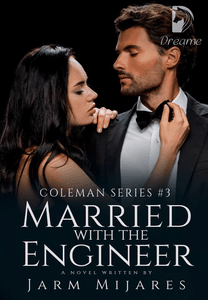 Married with the Engineer (Coleman Series #3) 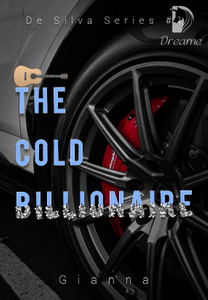