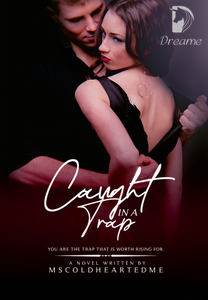 Caught In A Trap 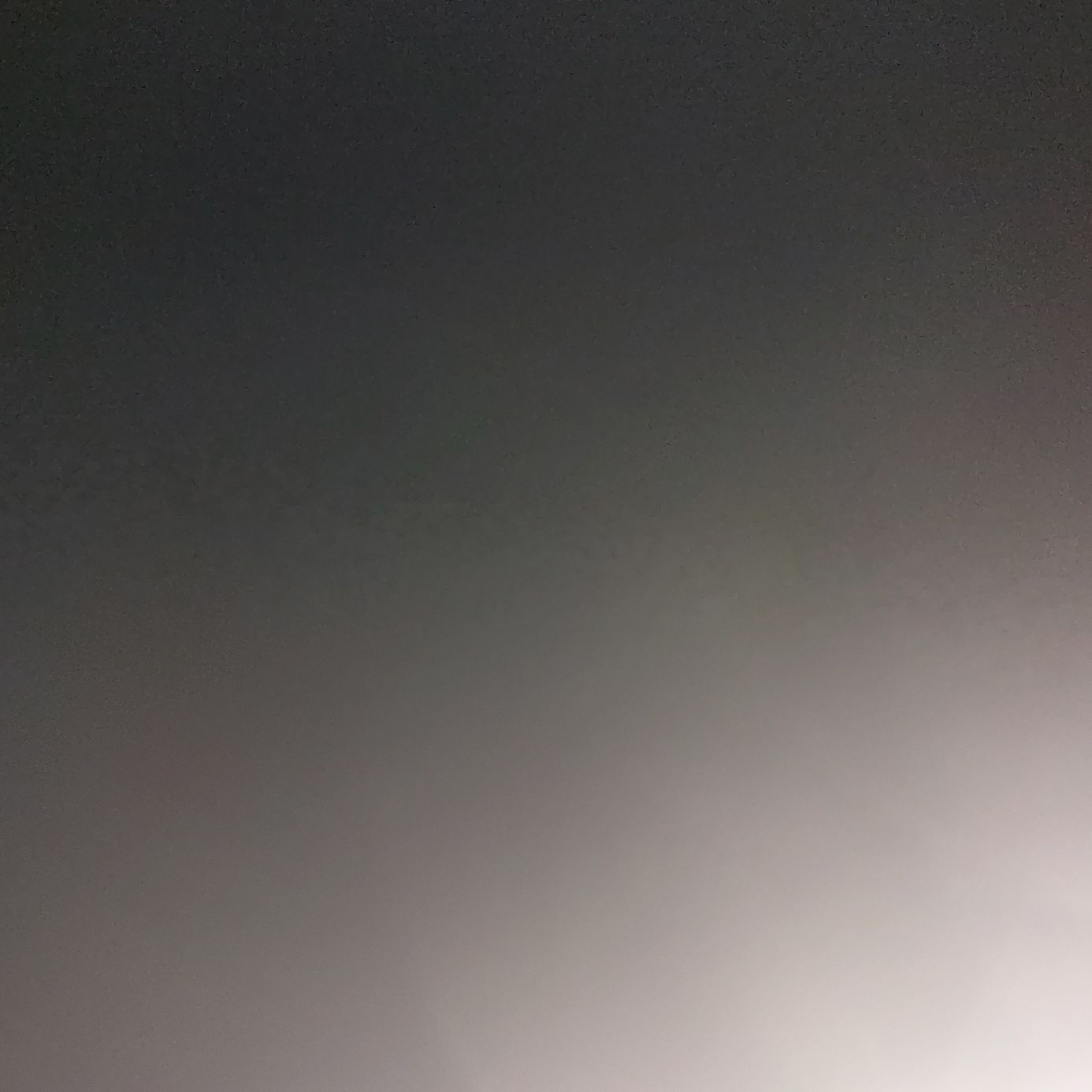 Akeelah Fuentes was trained by her Uncle in a private investigation agency in order for her to have justice for her parent's death. She was tasked to SPY on Leander Joseph Romerro, a Phycology student as his Pre-law which happens to be the same course as Akeelah.

She was trying to get his trust in order to get some evidence against them but little did she know, she was the one slowly falling into her own trap.