Zeta Umali is a thief, along with her team, they manage to steal the money of a guy named Karl Christian de Guzman without knowing his true identity.

After they took the money, Zeta discovered that de Guzman is a member of an organization named "Fallen Angel", one of the notorious syndicate. The organization chased Zeta and her team to kill because of what they did.

While escaping from the syndicate, Zeta met a police inspector named Craig Dominguez who happened to have the mission to get rid of Fallen Angel.

How will the catcher deal with the stealer? Can a two person with a different world will team up to fight the syndicate? 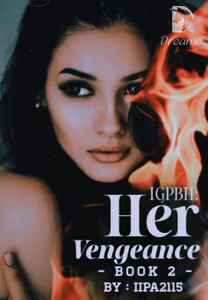 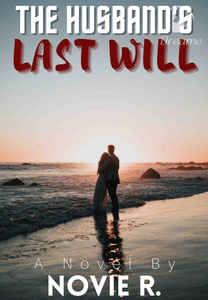 The Husband's Last Will 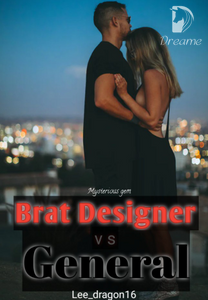 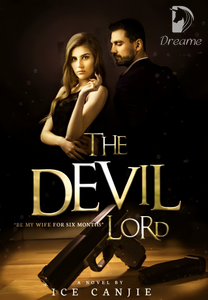 The Devil Lord (Book I) 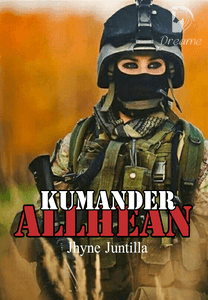