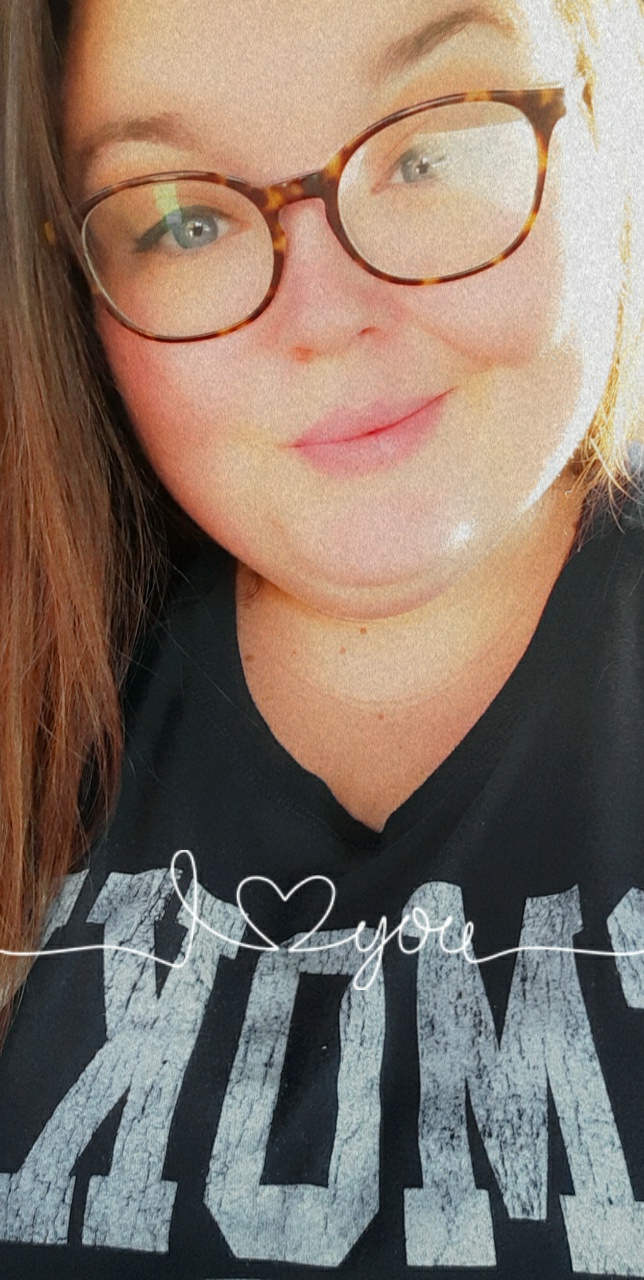 Hi and welcome to my little reading nook. I am new to this and still learning my way around. I am a wife and a mother to a super awesome special needs daughter. We have two cats and a dog. We love to travel and make our memories together. I hope that you enjoy my books! Thank you for reading and much love! Follow my social at fb.me/DreameAuthorJenniferBaker
MORE

Hi and welcome to my little reading nook. I am new to this and still learning my way around. I am a wife and a mother to a super awesome special needs daughter. We have two cats and a dog. We love to travel and make our memories together. I hope that you enjoy my books! Thank you for reading and much love! Follow my social at fb.me/DreameAuthorJenniferBaker
FOLLOWERS
No follower
FOLLOWING
You are not following any writers yet.
More

Mated To The Lycan King

Avalynn was quiet and kept to herself type of girl throughout school. She couldn't wait for her 16th birthday for her wolf to show up and shift for the first time. On her 16th birthday that never happened. From there on out she was bullied by Ryder, the future Alpha of her pack, Crest Moon. She thought it odd that when she turned 17 the following year when everyone could feel the mate bond, she could feel something towards her mate. How could the Goddess be so cruel and mate her with him? He and his friends continued to bully her until her 18th birthday when she decided she has had enough and leaves. Stumbling through the woods, tears streaming down her face she's standing on the Cliffside of the waterfall contemplating on ending it all. A voice in her mind appears, her Wolf?  How? She and everyone else in her pack thought her wolfless. Maybe she has driven herself crazy. Then the sound of rustling bushes and snapping tree limbs come from behind her. Then the sound of a deep voice behind her and the most heavenly scent fills her nostrils "Mate." Her life would never be the same..

The Imperfect Prince and His Perfect Mate

The Werewolf Prince, Andrew, lost his right eye in a childhood accident. As heroic as he was to save his little sister from a Rouge before his father came, the Rouge still slashed through Andrew's face, almost costing him his life. He was a hero to his family but seen as weak as he got older around the others his age. Despite his status, he was bullied throughout school. When he was seventeen and got his wolf it was a shock to everyone. Generally, a wolf would reject his human side if something was wrong; missing limbs, blind, deaf, deformed, or mentally ill. It was written throughout our history and taught to the packs from a young age. Andrew thought that maybe there was a chance at happiness, he would find his mate and they would be happy together, forever. He was sadly rejected by his mate from a small pack. The Betas daughter, Lena, in the Crest Moon Pack rejected him after seeing he had a massive scar across his face which caused his loss of vision completely in one eye. When she looked at him and saw the damage to his eye she announced her rejection on the spot. When he accepted the rejection, she ran away from him. Because of this rejection, the Prince's heart grew cold and he remained distant to others, including his parents, who loved him through his struggles. Who would want to be around someone so hideous, a complete monster? He kept it a secret from his family that he found his fated mate. Thinking that they would take away his title if they knew his mate found him unworthy. A mission came to help one of the larger packs and the Royal Guard was to be deployed to help protect the pack of Blue Moon against the Rouge problem. He was gone and volunteered to be left behind, so his father could attend to other matters. Being the Prince, Andrew was second in command in the Royal Guard. He went and fought the battle against the rouges. Only returning home when it was safe enough to do so. While during his off week and getting ready to enter a royal ball the scent of lavender and vanilla drifts to him, his wolf stirring within. He followed it through the halls, his father rushed ahead to warn the crowd that a lucky woman was indeed mated to his son. To his surprise, it was the Alpha's beautiful daughter Eliza, who he had previously met. He froze as his wolf called out to her. "Mate." When she caught his scent she walked to him also inhaling his scent. She had heard that he was now as cold as they came. The accident in his younger years made him into a monster, but she knew that was not true. He never took prisoners and slaughtered everyone in the field of battle that stood against him. She could see his true self, even if no one else could. She knew his true self the day she sat and ate with him before she received her wolf. He hears her speak, her voice was soft and elegant. She looked beautiful, confident, and just exactly what he needed. Ah, she was perfect in his eyes. The question still remained and lingered in his mind. Was she going to reject him like his first or would this be the turning point that changes everything for him?

Her Fate, His Mate

Here we meet Annabelle who is being stalked and forced to be her packs Luna. The Future Alpha, Grant, has rejected his Fated Mate and Annabelles best friend, Gracie. All of this is upon his understanding of Annabelles possibility of possessing powers. Her true mate, Ryker, has infiltrated the packs Lead warrior and trainer to offer her support and help in her becoming stronger. She is on the verge of losing it all and losing herself because of this. An all out war is on the horizon but even with small victories will it be enough to save her, her mate and their pack in the end? What will be left when the dust finally settles?