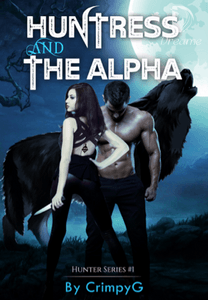 Huntress and The Alpha 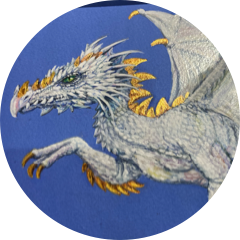 She’s a ruthless assassin determined to find a fellow hunter left for dead. Feared by supernaturals the world over, she doesn’t believe anyone would – or could – ever love her. That is, until a gorgeous stranger interrupts her mid-mission, standing over a dead vampire in a blood-soaked alleyway.

He’s an alpha to his pack, heir to the werewolf throne and a successful businessman in the human world. He’s missing only one thing. His mate, his Luna. Then, he finally meets her – by accident. He’s instantly consumed by possessiveness. And when she flees, he lays chase. But he’s not the only one out on the hunt.

With forces threatening to rip the supernatural world apart, and secrets and lies emerging, he must convince her to accept him. But is her heart set on being forever alone?

Book 1 of the Hunter series. This is a duet.

Sequel is Huntress and The Alpha King - ongoing

Cover design by Alexa_Eliza on Fiverr 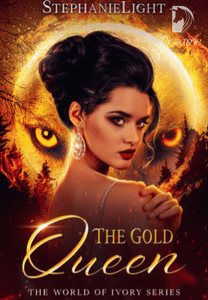 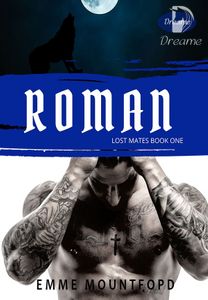 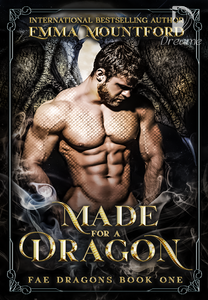 Made For A Dragon (Fae Dragons book 1) 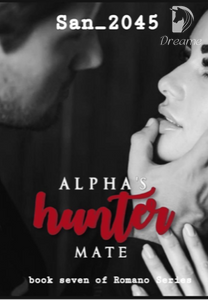 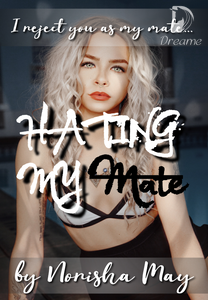