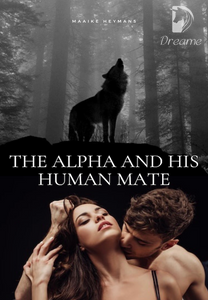 The Alpha and his Human Mate

He grabbed my hand, pulling me inside the boys locker room. He closed the door and started walking towards me, his eyes fixated on mine.

“What did you say to him?” It looked like something took over his body and I was getting scared so I backed up until my back touched the lockers.

“What’s it to you?!” I yelled at him, I felt really uncomfortable and was getting irritated.

“I don’t want to see you talking to him ever again!” He demanded.

He came closer, trapping me between his arms, which made my heart go crazy inside my chest. He brushed his nose to my neck, “I wouldn’t be so sure of that.” He whispered huskily in my ear, making me go weak in the knees as I let out a slight sigh. Everything inside me wanted to kiss him so badly.

Amy is a normal teenage girl that moves to a small town after the death of her mother. She has no knowledge of the paranormal world that exists beside the human one. Nick is the next in line alpha for the crescent moon pack and finds out that the new girl is his mate. What happens when these two worlds collide at the same time the hunters are back and out for revenge.

Mated to a Werewolf 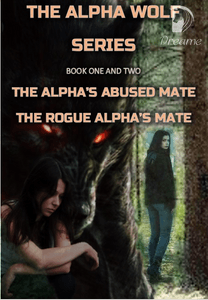 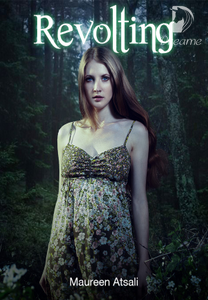 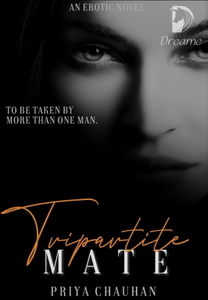 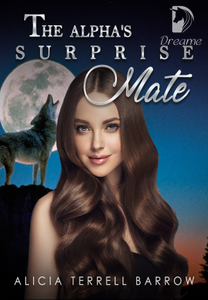 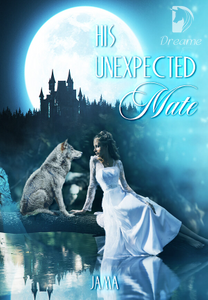