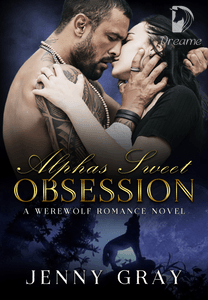 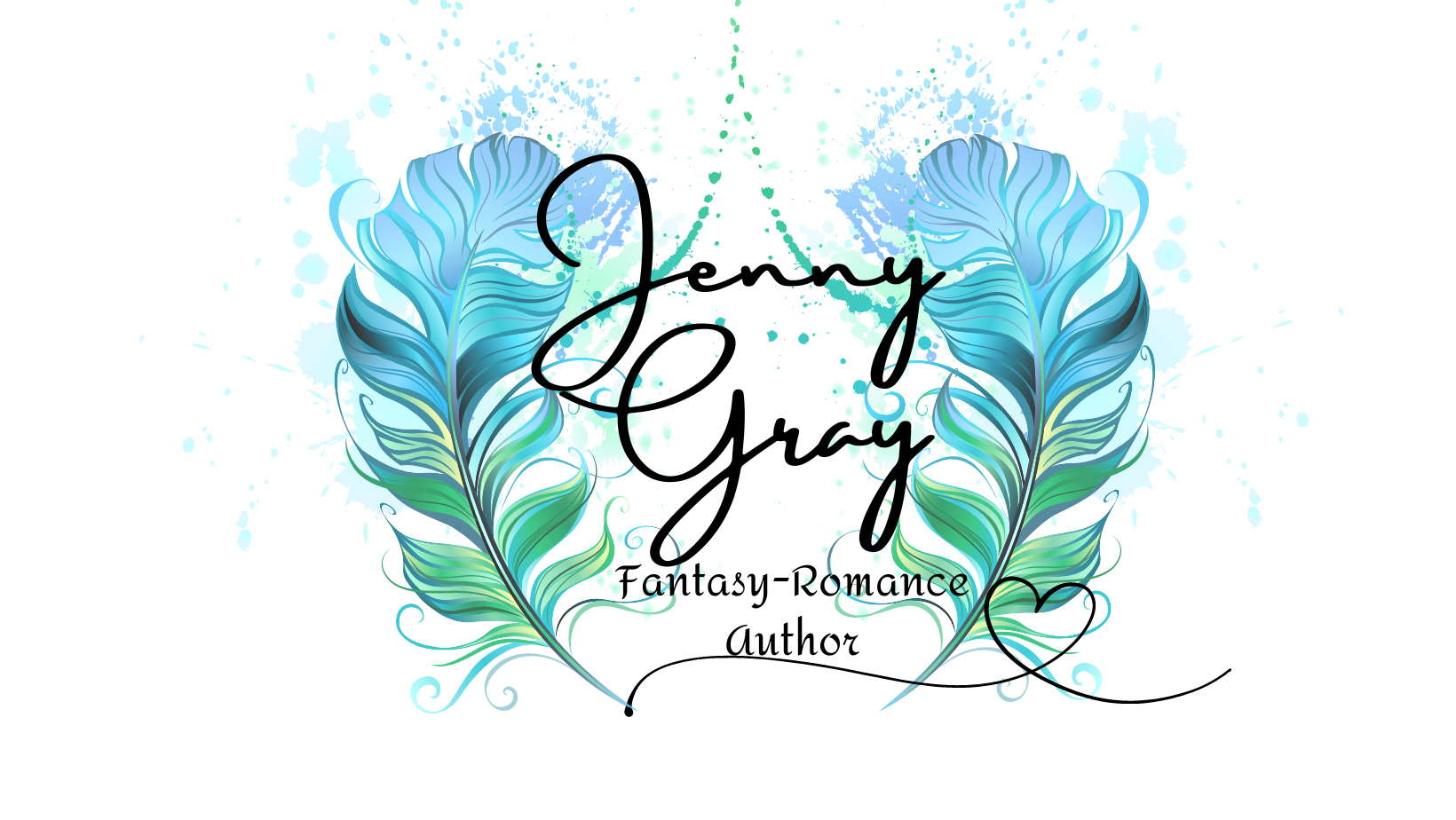 This story contains things that some might find offensive, and I will not post in every chapter that sensitive passage might come. I have rated this book 18+

The things that I write are werewolf love, romance and obsessiveness, and domination.

You will find abuse, torture, and s****l content in this story, so be forewarned.

Aimee is 17 years old and has three siblings. She lives with her mother and two of her siblings. Her father moved away when she was three years old after finding his mate in his birth pack, where he is the beta. Her oldest brother and her father are werewolves. Raymond, Aimee's brother, works for criminals. Her mother and her mother’s boyfriends abuse Aimee every day. On Aimee’s 18th birthday, she’ll find out if she’s a werewolf. She hopes she’s not. Aimee doesn’t want a mate. She’s horrified she might have to tell someone about her abuse. She feels broken and doesn’t believe she deserves love or a mate, even though she desperately wants to be loved.

Zachary is a werewolf, and his father is the current Alpha of the pack. Zachary runs the family business Shaw Architecture and Construction and is the CEO in New York. Zachary and his beta Marc run an off-the-books illegal business that the current Alpha Jack doesn’t know about. Zachary has been searching for his mate but hasn’t found her yet. He’s been restless for years. Zachary is 26 years old, and usually, wolves find their mates after their 18th birthday. He’s obsessed with finding her. He spends every night with different women as a distraction from the emptiness he feels without his mate. This has led to his reputation as the one-night-stand king who never beds a woman twice.

The author is doing extensive editing of all chapters...

This is book one out of three in the series.