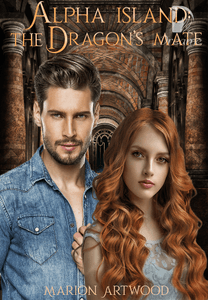 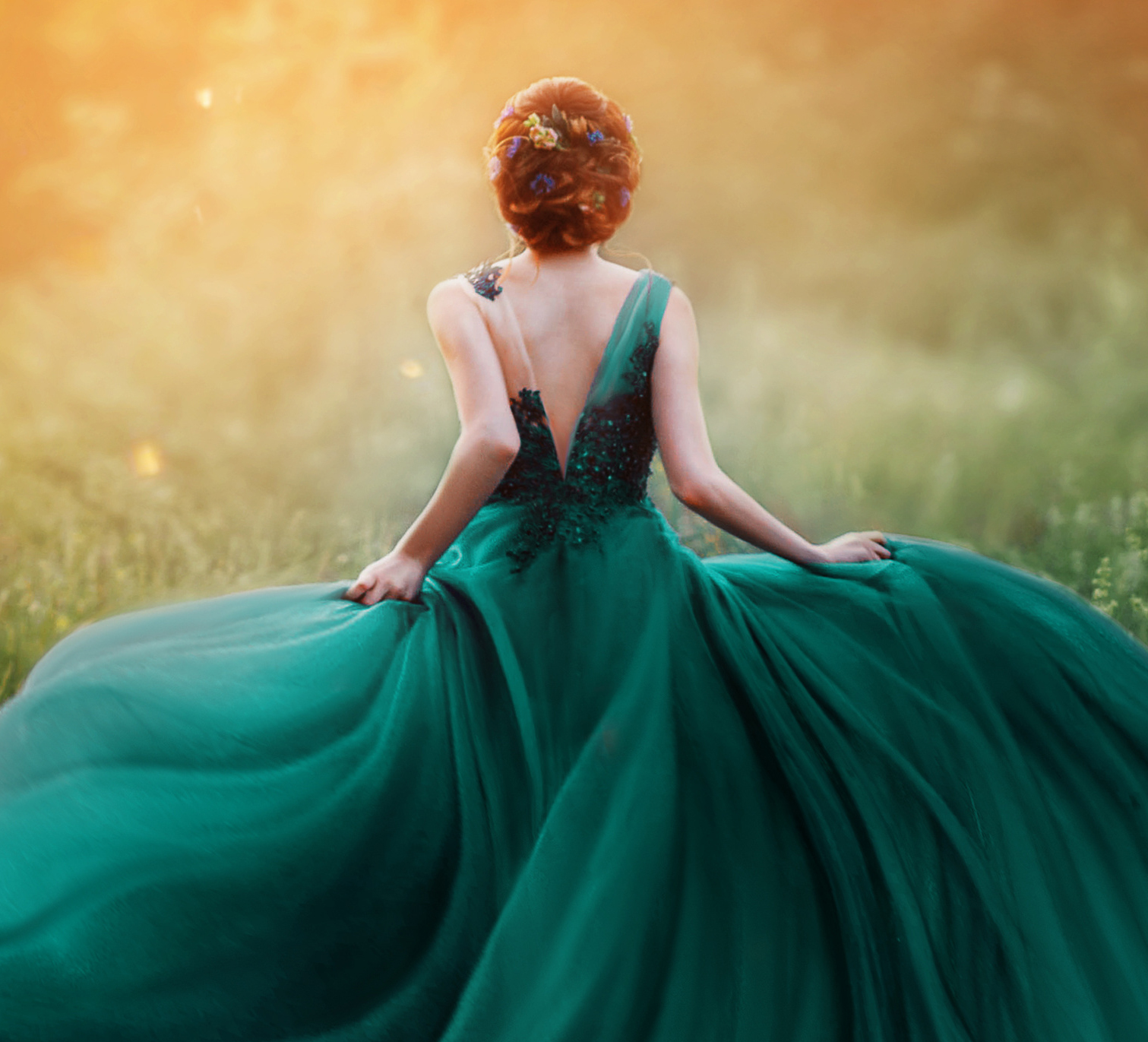 Skylar was on the run for as long as she could remember. She can’t trust anyone and has to hide what she is from everyone in her life to protect herself since she is wanted by the most dangerous Huntsman Reaper. But when an opportunity arose to get into the elite Alpha Island University, a school for supernaturals where every student is hidden under a magical barrier, it was too good to pass up. All Sky needs now is to stay there quietly for a few years, learn and reach her full potential. Only that somehow, she constantly becomes the centre of attention and the most gorgeous dragon that she ever met is clearly interested in her. But can she afford to give in to the temptation and let herself be loved? And most importantly is the Alpha Island as safe as she initially thought?

Darren Thorn is the prince and heir of the Dragon Clan. He only came to the Alpha Island along with the heirs of the other three clans (Lycans, Witches & Fae) to investigate the cases of the missing people. Little did he know that inside the Alpha Island University he will meet his mate. And unfortunately for him, he is the only one who can feel the bond due to his royal blood and power, since the barrier around the school takes away mate senses from everyone else. Not only his mate doesn’t know that she is his, but she also doesn’t want anything to do with him. But a dragon never gives up his treasure…

This is a sister book of “Alpha Island: The Lycan’s Mate” by JM Snap where you can find out about the love story between the Lycan Prince Dylan and his mate Ava. The events of both books happen at the same time and place.

Dare To Be A Teen: Elite Academy