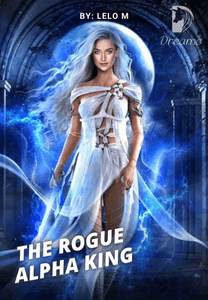 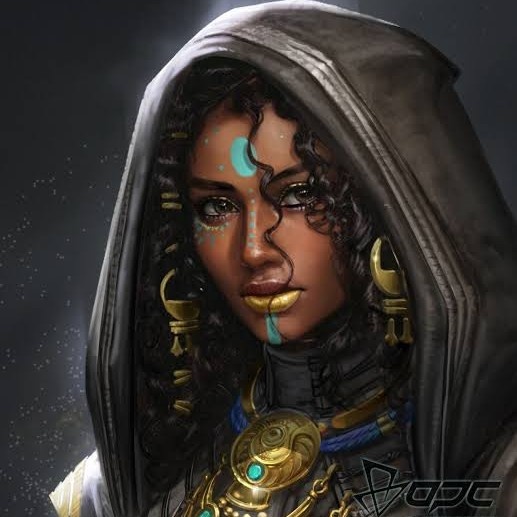 Meet Alpha king Alvaro Tyson creed...he is the only werewolf on history to have shifted on his very first day on earth,in other words he turned into his wolf the exact same day that he was born.

Alpha Alvaro's werewolf is said to be a reincarnation of the very first made werewolf,a lycanthrope ...that is what he was.

On a random day alpha king Alvaro gets a visit from a very beautiful , strange but seemingly human girl and that introduces herself as his Queen, his crown and his supposed better half.

Who is this girl and what guts and tenacity empowered her to go to alpha Alvaro with her luggage and lay a random claim of him as his mate? After only seeing him once she laid her eyes upon him and claimed him as his ...She chose him as her mate even though she is not a werewolf ....What she wants she must get for ultimately it is hers ...in other words he is hers

Well that's all on the book, read on and enjoy.