The Alpha Queen and Her Rogue Kingdom 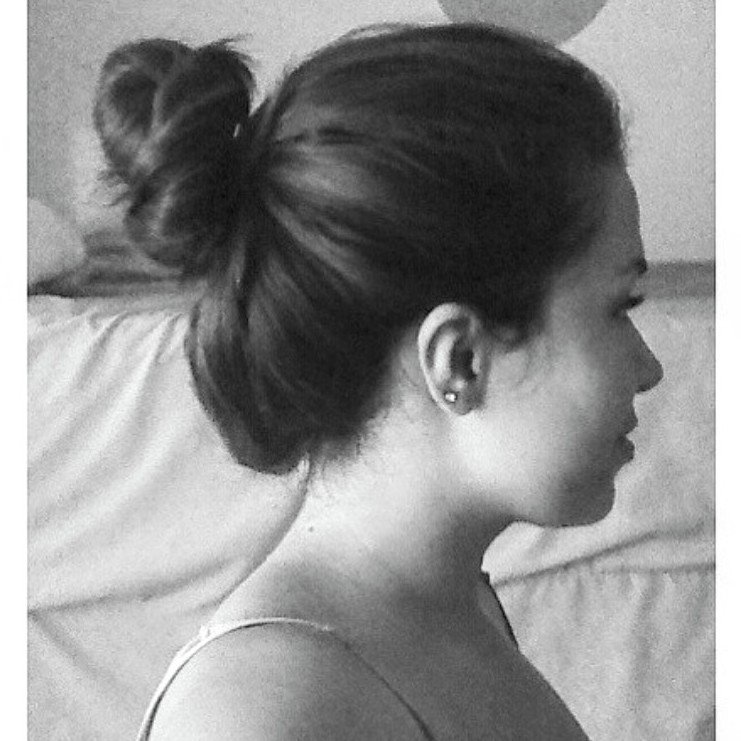 What would happen when your fated mate killed your dad after having marked you? You reject him and declare war on his kingdom.

Or at least that's what Elina Bloodmoon did, being the last survivor member of an ancient lineage of Royal Alphas, she was left alone after his mate's family killed hers, she later sworn to protect him and they had passionate but brief romance until he decided to execute her foster dad for treason.

Now she has rejected him, king Bastian Vark, and left him after declaring war against him and his people, and found her only living relative living as a Rogue while forming the Red Army, a large group of rogues willing to do anything to get back what belongs to them.

Will they be able to face each other in battle as enemies? Or will their love be enough to overcome rejection, plots and resentment?