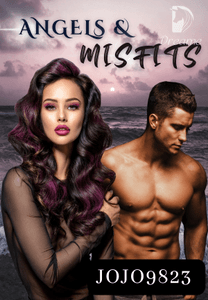 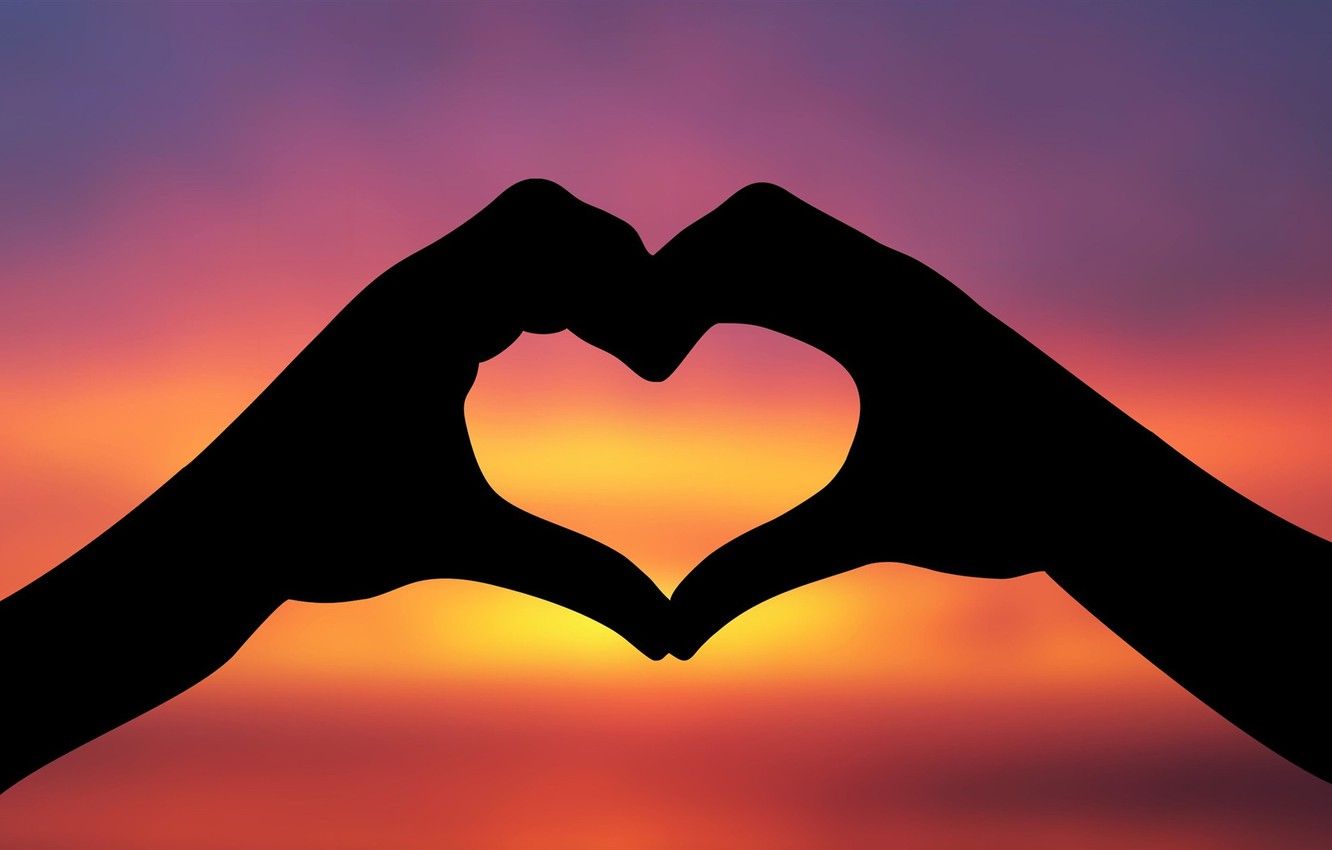 Buckle up, buttercup, this isn't your average story. If you have pearls to clutch, lose 'em. This story is by no means tame and will drag you through the mud right along with the characters. You'll feel the feels, you'll laugh at the WTF moments, and you will most definitely swoon. Otherwise, sit back, relax, and enjoy the ride.

Nora headed into the stupidly large garage Jack had, and went to the key cupboard.

She rolled her eyes. “You’re not coming with me.”

“Yes, I am,” he insisted. Alex stepped in front of her after she grabbed a random fob and clicked the buttons in search of the car. “You’re not going alone, Nora.”

“Newsflash, Alex,” she met his eyes with a glare. “I’ve been alone most of my life. I don’t need you to start babysitting me because you can’t just get over your ex. But you should probably be ready for the next time she calls you so you can get nearly killed just to be chivalrous for her.”

“Nora, come on. You know you’re not doing this alone.”

“I have, I can, I am, and I will.” She stopped and frowned. “It’s about time for you to go run off and have your regularly scheduled me time anyways, so I could do without your interruptions right now.”

She got into the car and pressed the start button.

This one was even smaller than the ugly one Alex had before. Phoenix would be a tight squeeze if she didn’t find another car before then.

Also, she needed a car without the glow-in-the-dark escape handle in the trunk. One like the beautiful car he had parked just outside.

Alex—for all he’s worth in Nora’s world, which is nothing—apparently decided that Nora’s lowest point is the best time to make waves. Decided to try to actively insert himself into her life. Or something. Whatever it is, he got into the passenger seat.

“Get. Out.” She turned and realized she should have asked for laser eyes as a power, too. They would be great right now. “Now.”

“I’m not leaving you, Nora. I’m going to help you find him. We’re going to get Phoenix back.”

There it was again. That mental whiplash. And again, she called it the f**k Alex Effect. He was delusional. Could angels get high? Because that’s exactly what he had to be right now. “You hate Phoenix. I don’t need you trying to help me find a dog you can’t stand the sight of.”

His chest dropped and his head rolled like he was trying to find the right words. Guess what? There are no words. Only actions. And Alex needed to perform that signature move if he wanted to get his award for Runaway Angel of the Year.

“I don’t hate him, Nora. I’ll admit he threw me off at first, but what do you expect? He’s huge and scary!”

“I don’t care what he looks like and it doesn’t matter because he hates you, too. So just go so I can get this done. You’re wasting my time.”

“I already told you, I’m not leaving and if you honestly think I’m going to just sit around and wait for you to go throw yourself at the mercy of demons for Phoenix alone, you’re the one wasting time. Because I’m not leaving your side.”

Nora was born in this world knowing two things. First, her mother was the purest human to walk the earth. Always believing some higher power was watching out for them. Second, the world was always going to hate her because of whatever her father was. He left before Nora could even form a memory of him. Long, purple hair with silver eyes, strength beyond any man's, and the ability to have an effect on the weather... No one in 1813 wanted her around. They tried to kill her, but couldn't.

No one, aside from her mother, had ever shown her compassion. That is, until she met a certain angel who taught her how to fight back. Be brave.

Through the ages, her angel made Nora into a better version of herself.

Alex was sent to kill her. She was going to be far too powerful to control. Whoever her father was, he left her with an uncontrollable amount of power unlike anything else out there. As far as they knew, this girl was the only one of her kind. Alex, in order to move up in ranks within the Army of Angels, would go to Earth and end her life.

Seeing her, helpless, and broken while burying her mother... something told him he needed to wait.

He watched from afar, until he couldn't any longer.

After years of helping Nora control herself, protect herself, and live in a world where she was labeled a witch, a demoness, or the child of the Devil, they realized they couldn't be without one another.

Throw in a puppy, a few fights with demons, and a bit of danger, neither could separate from one another.

Until destiny came calling, separating them.