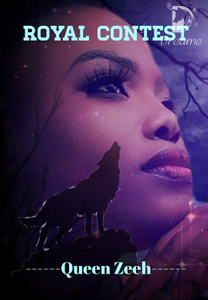 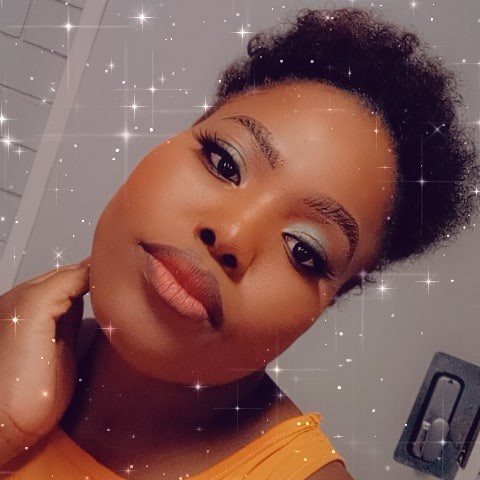 Crown Prince Owen Christopher Jason Harrington of Harrington Empire, the next Alpha and Emperor of Harrington Empire, is the kind of man every woman wants to end up with. The funny part is that most of them know it will never happen. For one, he is the next king, he is royalty. Second, Harrington Empire has a way of choosing the princess for the crown prince and whoever that may be, she has to be pure and innocent, a virgin to be more precise.

Twenty girls are chosen for the prince when he comes of age and when he turns 25, those girls are expected to make their way to the Crystal Palace for the contest.

Alyssa Montgomery-Ntuli is one of the twenty girls attending the royal competition. She has no desire of becoming a princess and being the only girl who grew up in a foreign country, she has to change a lot about herself to fit in.