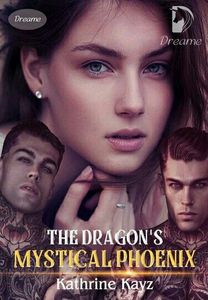 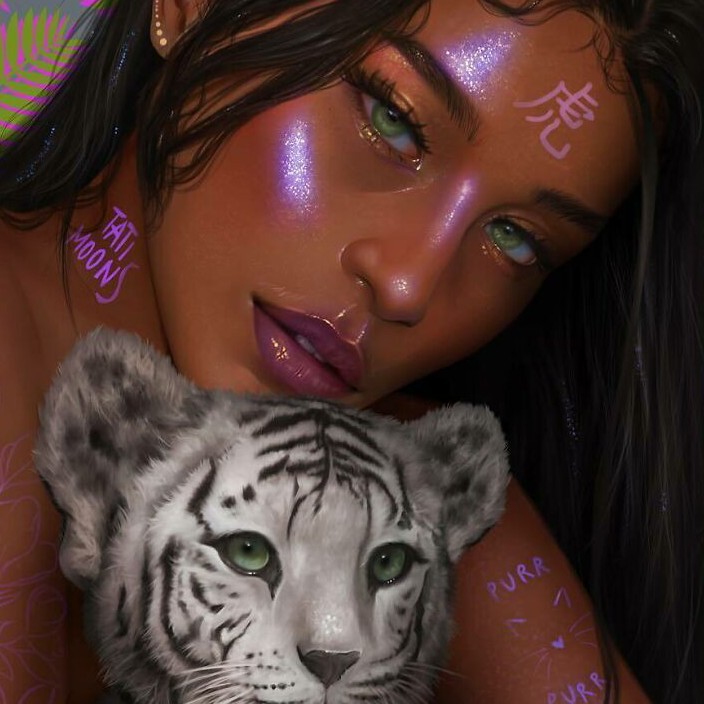 The McKnight twin's were ruthless in battle. The scent of blood made them come alive and feed their own arousal.

No man had ever lived to tell their story when one dared to cross them . Some believed they were a curse from the gods, and some saw them as gods. Their dragons were strong, heartless and monstrous as their owners.

The McKnight twins were worshiped in fear everywhere they went. Each step they took carried a threatening aura.

They had it all, sexy breath taking wives, riches beyond king's and wine to drown their memories in. But sadly what they truly desired wasn't in their grasp.

A heir that would carry on their legacy.

A heir from their one and true bond. 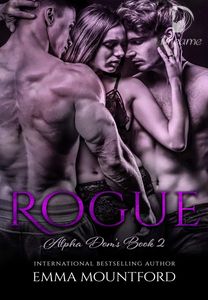 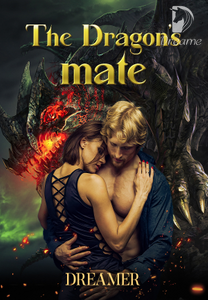 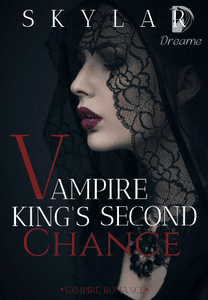 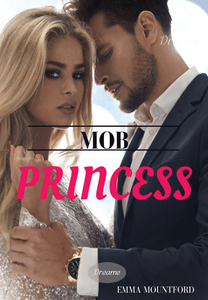