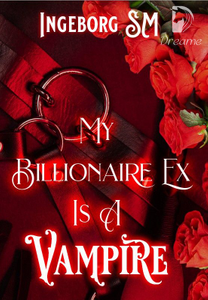 My Billionaire Ex Is A Vampire 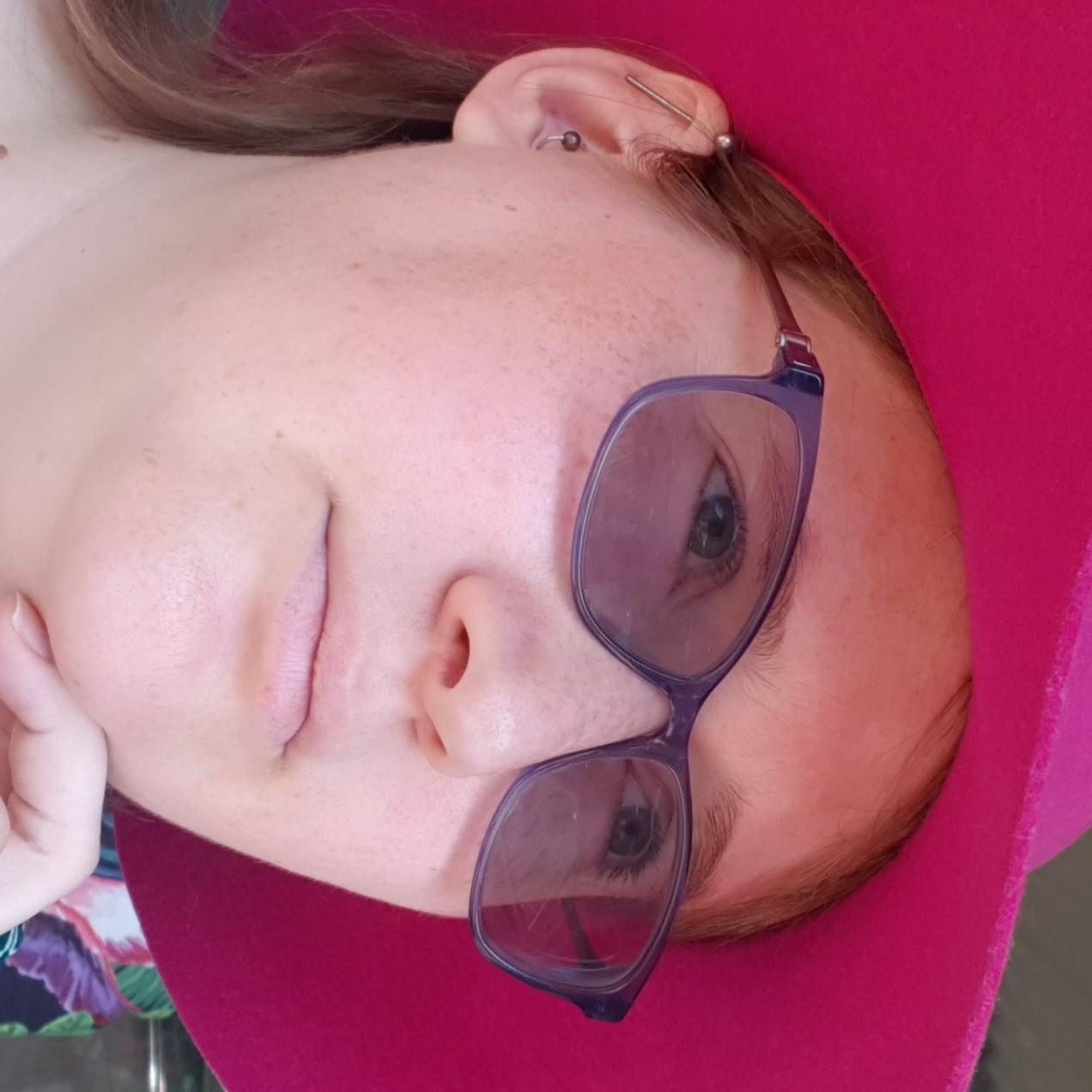 THIS BOOK IS PAUSED - I love Lorena and will continue her story after Miracle of the Moon Goddess is finished.

Years after Lorena caught her cheating two-faced billionaire boyfriend she runs into him again. He tells an unlikely story about what happened that night. Frankly, she doesn’t believe his tale at all and she wonders if he is crazy or something. But when he shows her his fangs she cannot deny it anymore. He is a vampire!

She has to ask herself if his honesty is enough for her to go back to him. Does she still love him after all that has happened? She is now in love with another man, Ben who is a renowned archaeologist. And with her fathers gambling debt she doesn't think she has time for a love life anyway. Besides, does being with Sean mean she has to become a vampire?

Sean talks about her being his Beloved, his soul mate. He asks her to come with him for ten days and do whatever he tells her to. Afterwards, she can decide for herself if she wants to leave him or stay with him forever. Will she take the chance and go with him? Or stay with Ben? He says he loves her deeply, but he has his own dark secrets and seems to know a little too much about vampires.

TW: THIS BOOK WILL CONTAIN s*x AND VIOLENCE