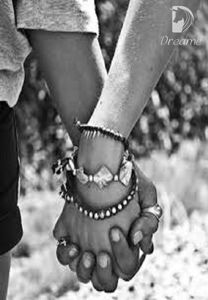 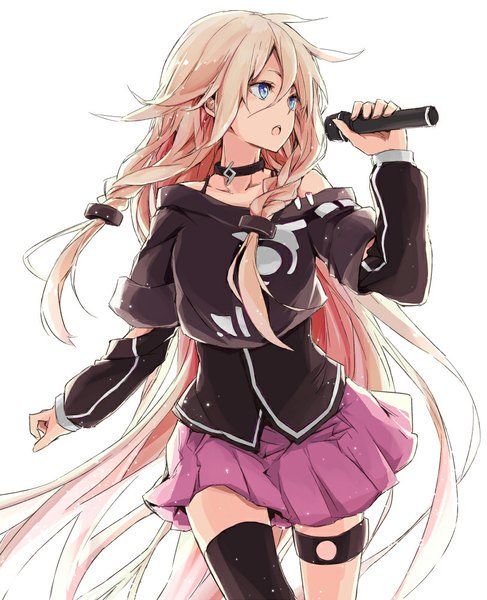 It is said that no one can separate true lovers from each other not even death, and if death succeeds in doing so, they will take birth again to be with each other in another life but is that really true. Let's find out together in this story.

Addison Dawson is the daughter of Derek Dawson, the famous CEO of Dawson Including, Xavier Stone is the son of Ryan stone, the famous CEO of Stones enterprises. Both of their families are rivals and each other and the same goes with them too, they are also rivals in school always competing with each other in the school for the highest grade and other things.

As it was the last years of their high school, their school decided to take them on a trip to India where they found out about their previous life, that they are the prince and the princess of the kingdom who was rivals and remember about their long lost love.

Will they become one and have their happily ever after or the history will repeat itself and they will be separated from each other by their families? 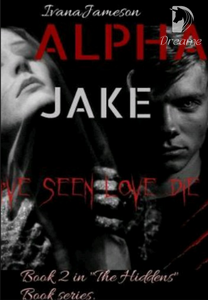 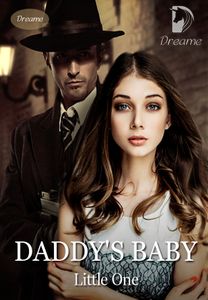 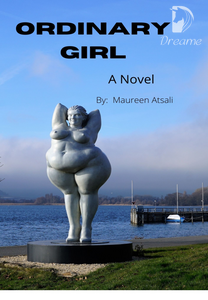 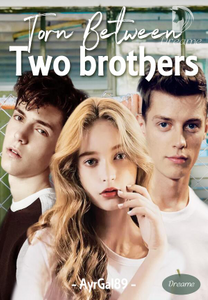 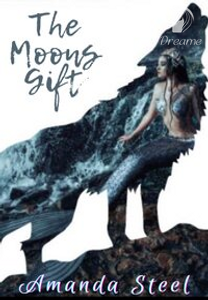 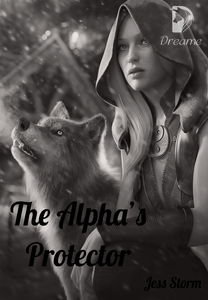