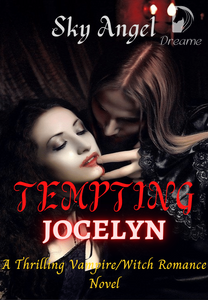 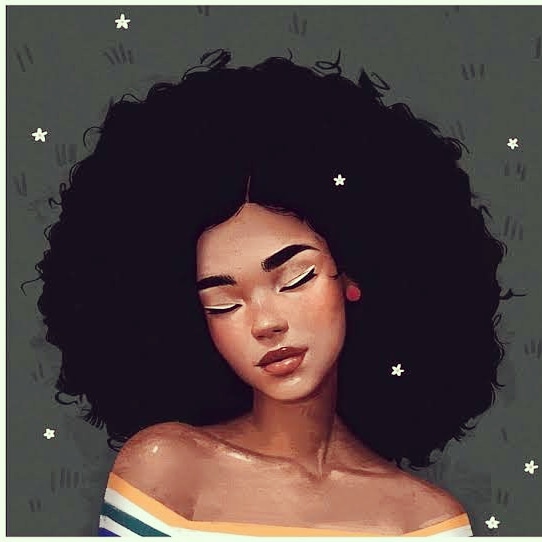 “And you smell delicious too.” He whispered beside my ear. “Like honey and cinnamon were mixed to create a scent so irresistible. Do you know these two combined are great for the immune system?” He hummed against my neck, sending goosebumps all over my skin.

“f**k you.” I managed to get out, glancing at him behind me. I felt his lips tilt up in a smile against my neck before he moved up to nibble at my earlobe.

“That’ll be nice.” He chuckled in a deep sexy voice that rumbles from his chest to my body. “But some other time. Now...” His hot tongue comes out to lap at my neck in slow strokes. I bit down on my bottom lip to stop the moan that was about to break free. “I’m hungry.” He darkly announced.

Jocelyn, born from a witch family, had no powers making her an outcast among witches. She is determined to make it through life on her own, but then she runs into Sebastian, a vampire who develops a sudden interest in her and has a strange addiction to her blood. However, even though Jocelyn is not new to the supernatural world, it’s not easy for her to accept she’s supposed to spend eternity with a blood-sucking demon!

What’s more, humans are being murdered mysteriously, and Jocelyn starts to have visions of their deaths. Dive into a tale of mystery, romance, suspense, drama, and excitement.

“Maybe that’s why I was gifted with this power!” I screamed at her, but she laughed in return.