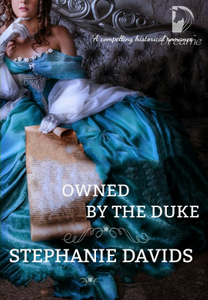 Owned by the Duke 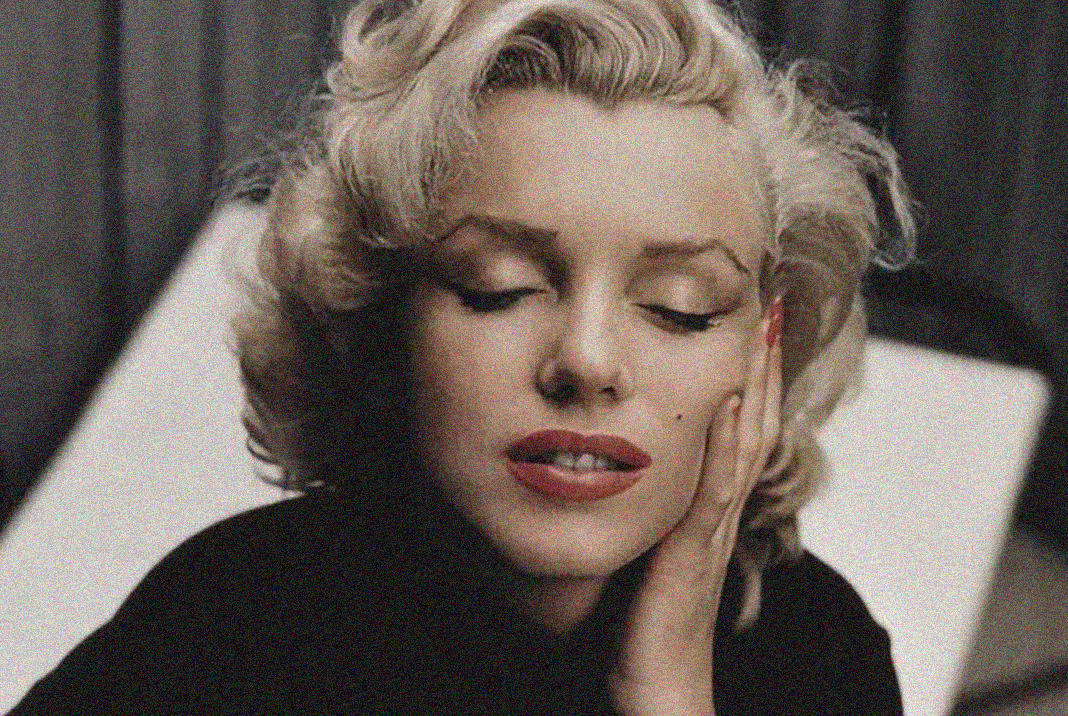 Sebastian, the bastard son of the Duke of Kent, is the most dangerous and seductive bachelor in the entire London. After his father's demise, he discovers that if he does not wed, the title of Duke would be handed to his treacherous cousin, George. Despite swearing to never wed, he is forced into an arranged marriage to the viscount of Edinburgh's nineteen year old daughter, Abigail.

Abigail is the innocent nineteen year old daughter of the viscount of Edinburgh. Her life makes a complete turn when she discovers her father has set an arranged marriage between her and the future Duke of Kent. Aware of his reputation, she dreads her soon to be married life.

Will she succeed in bending him or will she give in to fate? 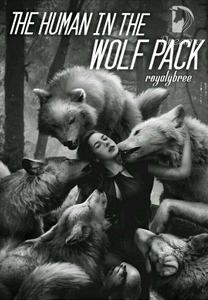 The Human in the Wolf Pack 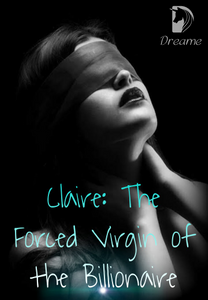 Claire: The Forced Virgin of the Billionaire 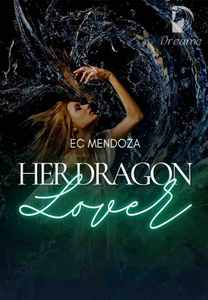 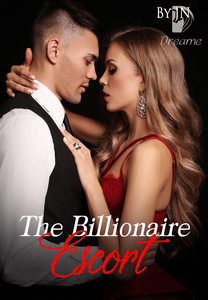 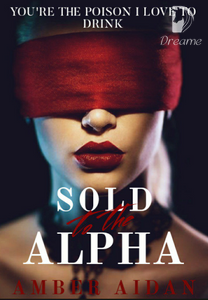 Sold To The Alpha 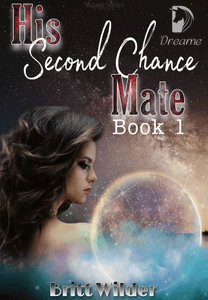