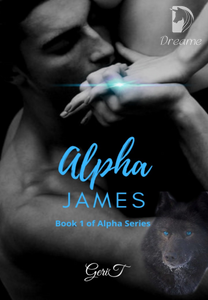 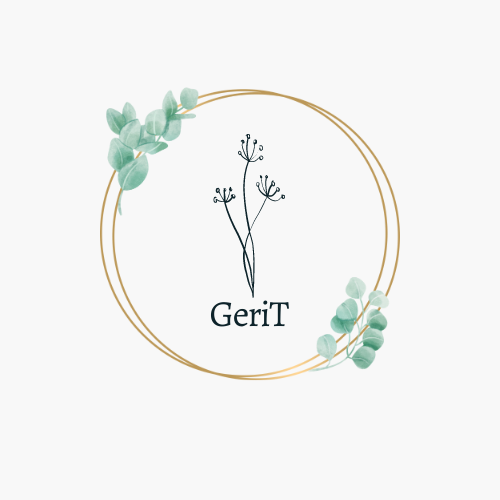 Alpha James is the leader of the Trinity Forest Pack. He’s been having no issue being the playboy with the humans in the closest town, making sure that he keeps his bedroom fun away from the pack members. He has searched for his mate for six long years even through his man-whore ways. What is he going to do when he finds out that his best friend's little sister is his fated Luna? What will she do? But an even bigger question is how will he protect her from an unknown and ancient danger?

He will need the help of his Uncle Sean and his mate's parents as they dig up secrets in the US and in Greece.

Gillian is the daughter of former Beta Freddie and his mate, Willow. She’s smart and driven for her young age. On the day of her eighteenth birthday not only does she find her mate but she finds out she is more than just a wolf. She’s an oracle, but what does that even mean in the wolf world?

Come along on the journey to find a long-lost pack, ancient secrets and one hell of a ride as Alpha James helps his mate move her mountains.