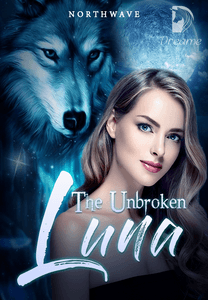 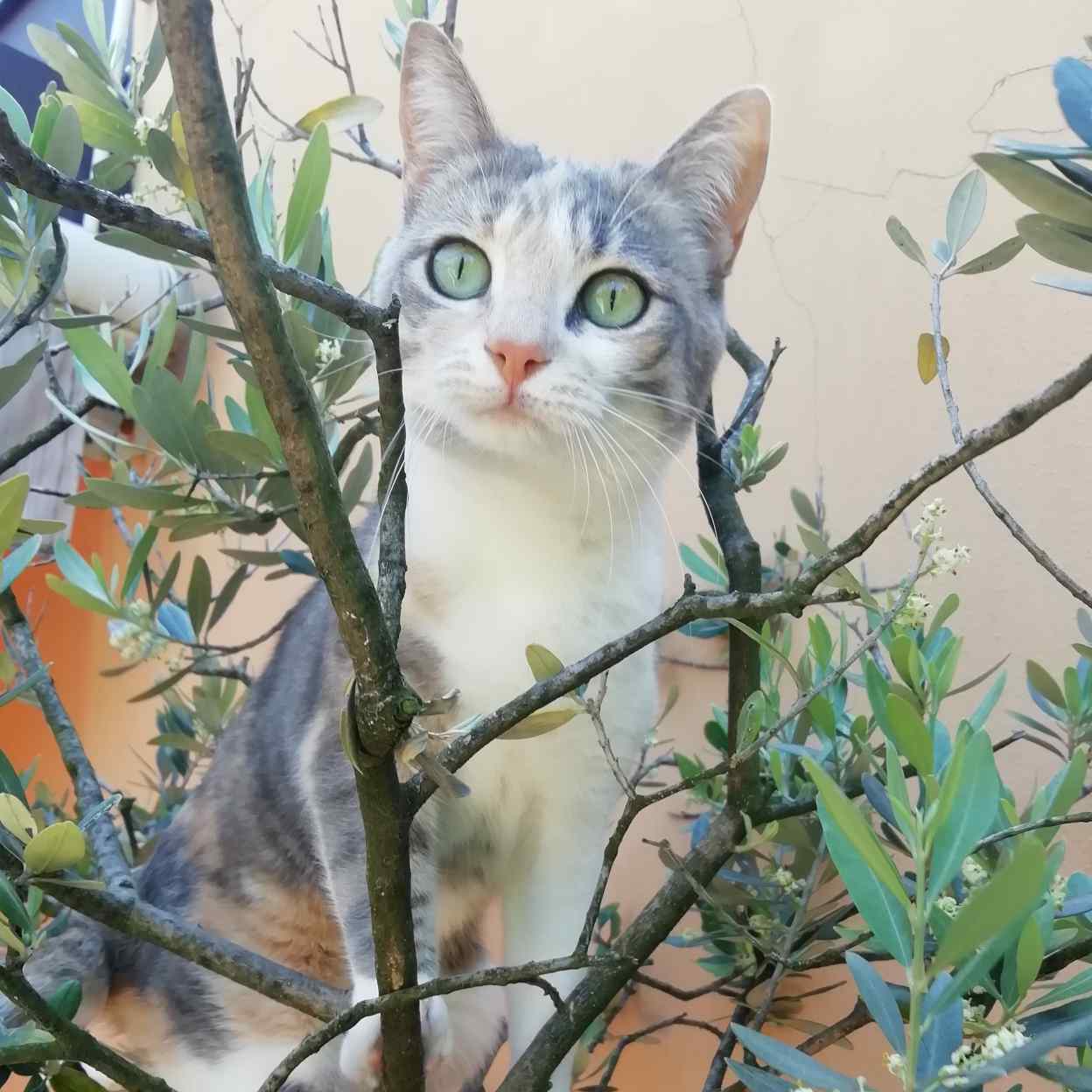 Life isn't easy for the Red Blood pack's Luna, Emily. At just twenty-two, she has to deal with all the responsibilities that come with being a leader and with her mate and husband, Clayton, who constantly abuses and beats her. Destiny, though, is about to come knocking at her door with some piece of news: she's carrying a child.

The fear that had blocked her during four years of marriage gets suddenly subsided by the need to protect her child: with the help of her doctor and the promise of a safe haven in another pack, she manages to run away and find a safer place where to live and raise her child... a place where somebody special waits for her.

Xavier, the future King of the Wolves, has always lived a life of privilege: he's rich, handsome, and Alpha of his own pack, the Blauer Mond, just like his father before him, learning how to be a leader. There's only one thing he's always wanted and never managed to find: the right person to share his life with. And he has no idea that the young girl his friend just asked him to welcome into his pack might be that One.

"She had an open wound on her right brow: it wasn't deep, but it was bleeding nevertheless, and the thick, red liquid was trailing down her temple and cheek. I didn't have any bandages for her head, nor clothes of mine that I could rip, so I had to make a quick work of hers. I ripped a small strip of fabric from the t-shirt she wore under her hoodie and used it to clean the wound the best I could before wrapping it around her head.

It was at that moment that she opened her eyes.

And my breath was immediately cut short.

As soon as her eyes met mine, I felt something click inside of me, inside my heart. At that moment I knew that the thing I'd always been looking for, my missing piece, was her.

It felt like nothing else mattered any more: just the woman I had in my arms.

Only Emily Carnahan, wife and Luna of another Alpha.