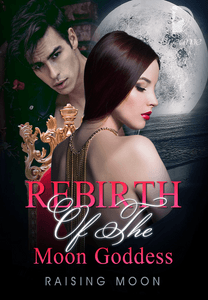 Rebirth Of The Moon Goddess 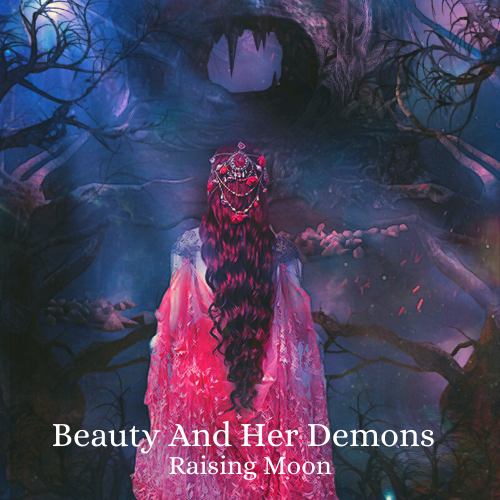 Orphaned by the unexpected attack of a rogue pack, Yusria gets adopted by the Beta of the Setting Dawn Pack. 18 years of living under the neglect and abuse of her adopted family, leads to her becoming the mate of the Alpha's son.

Just when she thinks her life would take a turn for the best, she dies under the manipulation of her husband and adopted sister.

Reborn and fueled with the desire to find her fated mate, Yusria sets out of the Setting Dawn Pack to embark on a journey that, unknowingly, sets in motion a prophecy long forgotten and buried under the passage of time.

The strangled cry of the Emperor rendered the spectating Alphas and Lunas speechless.

'Must be Miss Eradani, right? The Emperor's Lover?'

'Of course! Otherwise, who did you expect? Heh...It's not like the Lykan Emperor can claim a true mate!'

Disdainful scoffs and mocking sneers surfaced on the faces of the Eastern Empire's prominent alpha leaders. The barely audible cry of 'mate' from the Great Eastern Emperor Zeonen's mouth made them look at the latter with scorn.

Mate? For all his power and wealth, in their eyes, he would forever remain beneath them for being born a Lykan, a creature infamously deprived of the greatest gift of the Moon Goddess.