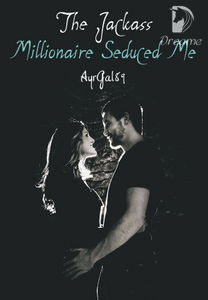 The Jackass Millionaire Seduced Me 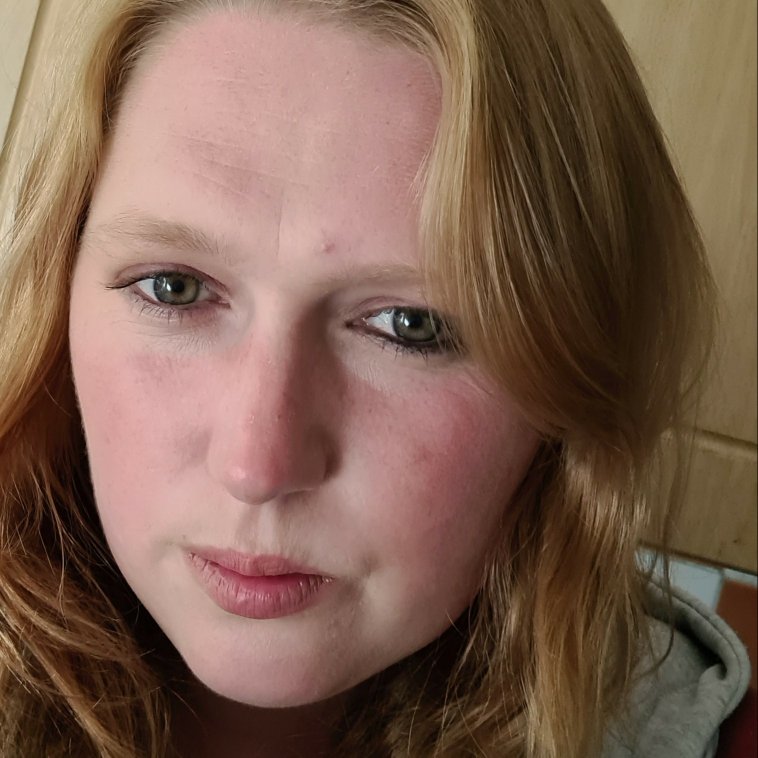 "Don't talk to me like that little girl. Do you know who the f**k I am?" he added

He chuckled darkly, stepping closer to me

"Watch your mouth." he said to me in a very stern tone. Who does he think he is my father?

"You’re a feisty one aren't you?" he smirked "see if you were mine you would get spanked for speaking to me like that." he said smugly

From the moment Alesha and Jacob meet they clash...he is a arrogant, womanizing son-of-a-b***h, the kind of man she hates. She is the kind of woman he likes and usually gets, Alesha is no different, he wants her to be just another notch on his belt, well so he thinks. He expects her to fall at his feet when he smiles at her but Alesha aint that kind of girl...she is sexy, confident and the kind of girl that sees right through his bullshit.

No matter how much he wants her...no matter how much she says she does not want him, the attraction...the s****l tension...the fire between them can't be denied, it is clear to feel from the moment they run into each other...literally.

Alesha tells herself she can fight it for one night, what she does not expect is for Jacob to keep showing up in her life, making her urge for him stronger...makes her urge harder to fight. And after what was only meant to be a one night stand everything changes. 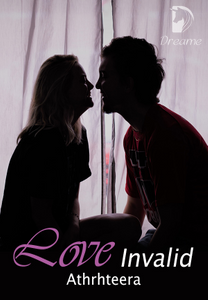 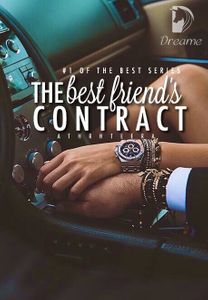 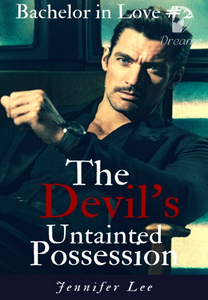 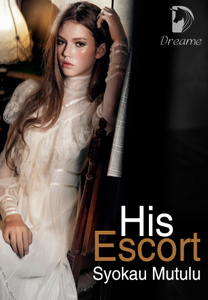