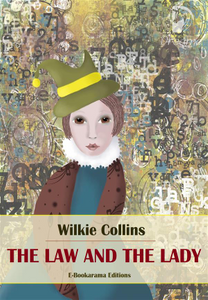 The Law and the Lady

Wilkie Collins is one of the early writers of detective fiction, most famous for his "The Woman in White" and "The Moonstone", two works that established his reputation among the reading public of his time who eagerly awaited the serialised releases of each of his stories. "The Law and the Lady" is a later work, published in 1875, with probably the first female sleuth in the genre.Despite the grave misgivings of both their families, Valeria Brinton and Eustace Woodville are married. But before long the new bride begins to suspect a dark secret in her husband's past and when she discovers that he has been living under a false name, she determines to find out why he is concealing his true identity from her.Three years ago, her husband stood accused of murder - and the verdict that came in from the jury was the Scottish Verdict, Not Proven. The jury had not evidence enough to convict him - nor enough to comfortably exonerate him. Eustace could not bear the weight of her discovery; he fled to the continent, to live in anonymity. But Valeria knew her husband, and she loved him. She knew he was innocent, too, with the sort of intuition that guides the lucky flawlessly. And she set out to prove it to the world. 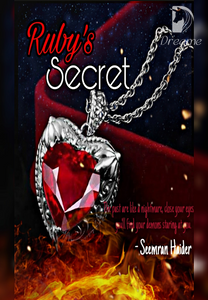 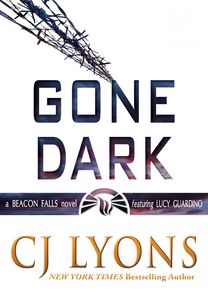 In this selection, you will enjoy free books exclusively published on Dreame. Read them, and give your genuine likes and reviews. It will be the biggest incentive for their writers.