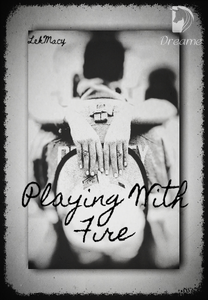 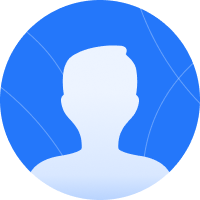 They grew up as best friends and supposed to be lovers. They did everything together and what was supposed to develop into love, soon develop into animosity. Things don't always go as planned and their parents realized that, watching Liam and Andrea grow up. But one thing always leads to another. What happens when the boy who kept ditching his best friend soon falls for her? What happens when the girl who was envious of his girlfriend comes to terms with her feelings? Bliss. Pure bliss until one stupid moment makes everything come crashing down into a series of unfortunate events.

7 years later, the meet again at a masquerade fundraiser held by Liam's father. Unbeknownst them, the limited time they spent together will recreate the missing sparks.

With secrets hidden from both their pasts, some unfortunate events, what happens with these ex lovers soon become roommates? Can their redeveloped feelings survive the heartache that is to come?

We were born on the same day. Our parents were best friends. We were supposed to be best friends and our parents dreamed that we ended up together in the end. I grew up to hate him, he caused me to get stitches, ditched me at a school dance and broke my heart, until he somehow mended it back together. But the f**ker cheated on me when we were 18 with a girl that I hate the most and he denies it. So what did I do? I ran away with my best friend Jayme and hid a secret that I knew would eventually come out. When he left for the Army...a part of me knew it was too late.

Until 7 years later I come face to face with him and it's like I can't breathe anymore and f**k, doesn't he look hot in his Army uniform AND his firefighter uniform, but when it seems like things can't get anymore awkward, we ended up living together.

I always liked her. I watched her from a far to make sure she was okay, but I didn't bank on her having those same feelings. Everything came full circle in our crazy lives, everything from friendship to like to hate to love and then she saw Cindy kiss me. She wouldn't listen to me and then just up and disappeared. Only her mom knew and she wouldn't tell me what was going on. I needed to see her before I left for boot camp, but in the end, she never showed.

7 years later I moved back home after being transferred to Del Rosa and decided to go into the reserves and sign up with the local 218 fire department. And who do I come face to face with? The girl, who is now all woman, who broke my heart and didn't even know it.

But f**k, what am I supposed to do when she ends up homeless? I offer her one of my spare rooms...