The Mafia King Wants Me 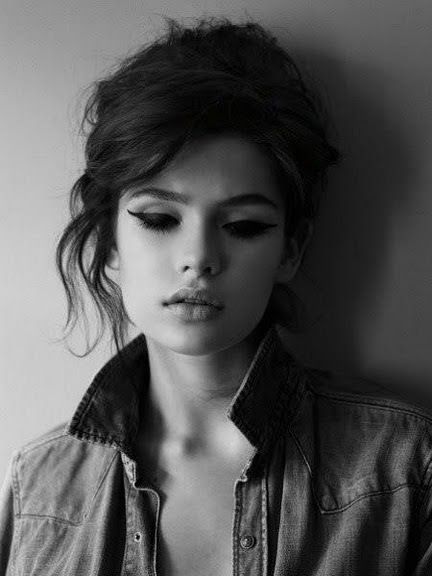 His name was spoken with fear and with the utmost respect. One wrong word and you ended up dead. He was the ruler, not the government. He was the police, the lawyers, the companies and his word was law. How he managed to build himself such a kingdom no one knew. But he did it slowly and with the strongest determination. He ruled in a ruthless way.

One day Antonio hears Elena singing in his restaurant and he instantly knew he had to make her his. He wanted her to be his queen who would rule his kingdom with him. But she’s not so easily tamed.