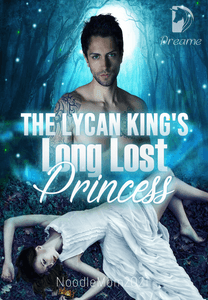 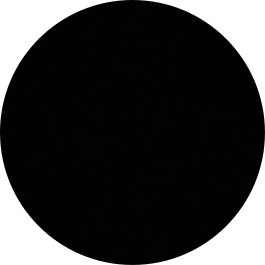 Genevieve was 8 when her parents were murdered by the Alpha of Blackstone Pack, Jaden. Unknowing of who she really is, thinking she was a servants child like many of the other children they took. He believes she’s a wolf. He’s always had a deep lust for her, he wants her to be his mate.

They’re having a Full Moon Festival on her 18th birthday, to which he will claim her as his mate. He will kill her mate if she happens to find him that day.

The lycan king, Hunter has been given word that somehow Alpha Jaden is connected to the murders of king Gerrick & his queen April. Which are Genevieves parents. Making her the lost lycan princess. Now Queen.

What happens when she does find her mate? And he happens to be the richest and most powerful Lycan of them all? Will the Alpha risk his life & his pack over one girl?