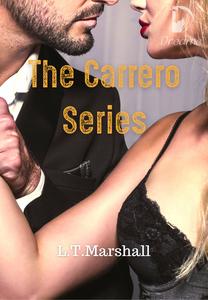 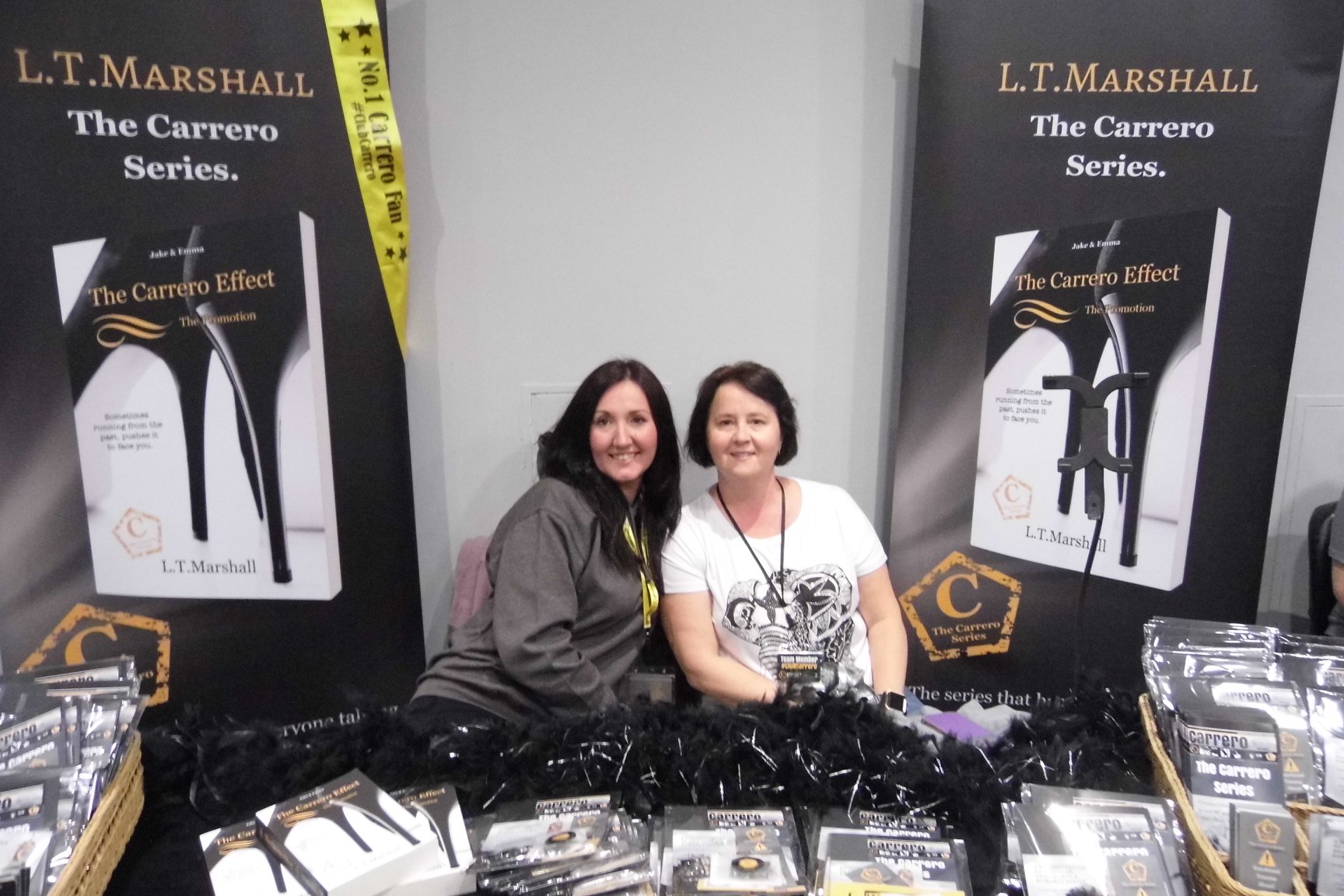 EMMA ANDERSON has everything in her life worked out.

She has a perfect job in a Manhattan empire, allowing her to live a quiet, organised and safe existence. A necessity after a childhood filled with abuse, bad memories, and a mother who was less than useless.

She’s worked hard to get where she is - and she has just landed an amazing promotion.

But it comes with a problem - and one that could derail everything she thought she needed in her life.

Emma’s new role is as the right-hand man for billionaire playboy JAKE CARRERO. He’s exactly the type of person who could drive her crazy - and not in a good way.

Chalk and cheese - he is everything she’s not. Compulsive, dominant and confident, with a seriously laid-back attitude to casual s*x and dating.

Jake is the only one with the ability to steamroll over Emma’s manicured, ice maiden exterior. But Emma has no desire to let anyone close enough to hurt her again.

Jake needs to show Emma that even someone like him can change when that one girl that matters walks into your life.

SOPHIE HUNTSBERGER found her way to a new life and new family when she ran from the physical and s****l abuse at the hands of her father.

She has blossomed, healed in ways she never imagined she would or could within the safe arms of her adoptive family.

ARRICK CARRERO has been her rock, her best friend and her protector for years, but even he cannot get to the root of her growing emptiness.

Sophie is lost. And she's reaching out for anything to fill the void and cure whatever ails her.

When Sophie realises the answer has been within arm's reach all along, she’s unable to prepare herself for Arrick’s spiralling emotions.

What was once innocent now comes into question - and life does not always let the heart prevail.

Characters that will break your heart, as well as each other’s.

CAMILLA WALTERS thought she had come to the end of the road when fate caught up with her. Nowhere left to run or hide, on the verge of becoming fish food at the hands of drug runners she owed a lot of money to.

That was until fate brought her ALEXI, head of the family CARRERO - The unexpected hero who saved her ass and changed her life in one easy manoeuvre.

Who knew she would have to sign her soul over to the devil in a bid to stay alive and in doing so, lose her heart and mind in the process.

This is not your typical hearts and roses story - Let the games begin and the war commence.