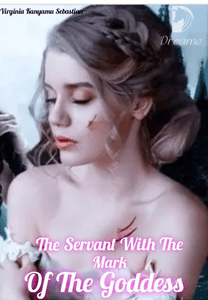 The Servant With The Mark Of The Goddess 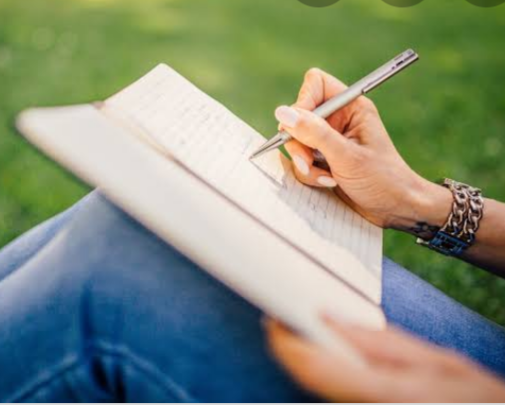 Sometimes it snows in the middle of spring, and sometimes, power is gifted to the most unexpected person.

Prince Nathan believes that the only way of saving his father's Kingdom from Goddess Israel's curse is by marrying Princess Aria, a daughter of a famous sorceress.

Turns out Goddess Israel's curse cannot be broken by magic and the only one capable of taking away the curse is the little messy servant who he has always made fun of and she may hate him more than the curse itself.

Hannah, the new servant in the big palace, is the last person anyone consinders useful. She has a pure heart and is strong willed as well as exceptionally gifted. But her messy nature and carefree dressing have got everyone frowning upon her presence.

She however knows how to let out all the pain and loneliness through a song, even though no one ever listens.

My other books, I hope you enjoy them!

The Promise Of A Millennia(Book Two Of Pack Angel Series)

Mated To My Powerful, Royal Enemy

Readers Of The Future