I was just a lowly half-breed, I was still trying to understand how it had come to this when I had been trying so hard to stay out of trouble, and now it had come looking for me.

But that became the least of my concerns when Alpha Evan stood in front of me... and leaned in, taking in my scent with visible relish.

It's her, he thought, and it seeped into my mind uninvited. It's her. The girl from nine years ago. This is that same scent. I've finally found her.

What? Nine years ago?

Then suddenly, another thought...another voice. That sounds like his wolf.

But she's not our mate. I can't sense it.

Oh, Moon Goddess. I had no idea what was going on but relief filled me at the words. Yes! Now let me go, I thought.

But instead, Alpha Evan lifted my face, warm fingers under my chin. Oh, Moon Goddess. He was tall, huge werewolf. He dwarfed me like I was nothing more than a child.

He lowered his head and put his lips to my ear.

"You," he said, "are going to my personal maid from now on."

Claudia is the child of a human and a werewolf and is not accepted by the werewolf world. Especially her two sisters, Elly and Maria. The very Cinderella of the werewolf world when she meets her prince, Alpha Evan, but it seems the story isn't heading towards happily ever after soon. They still have to face the tests set by the Moon Goddess. 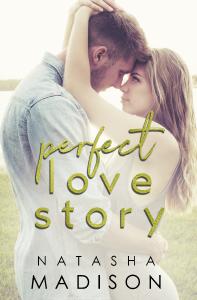 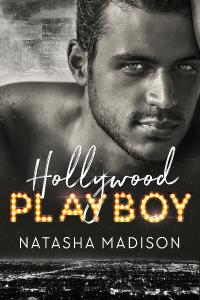 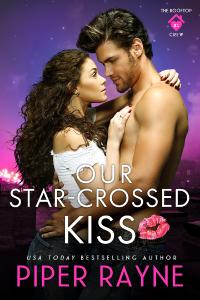