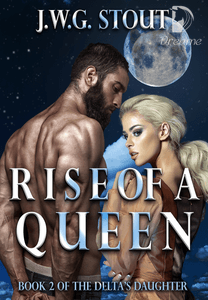 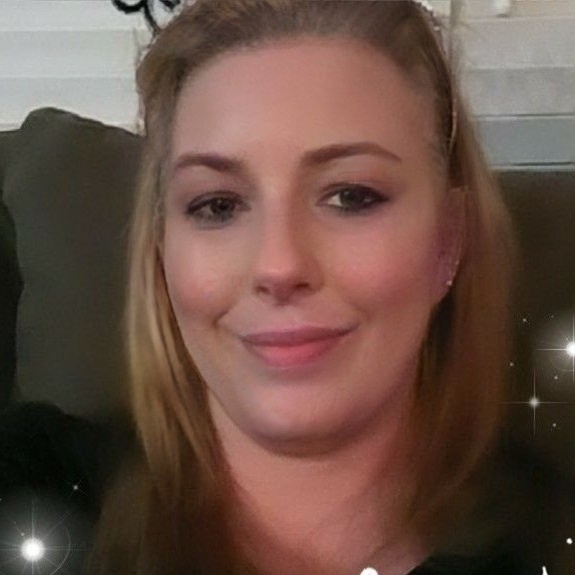 Two years after the heartbreak and rescue, Lamia has returned to MacTire and built herself an empire. A war is coming, one that threatens all the kingdoms. Lamia finds herself needing to unite them to defeat the evil that threatens to change the way of life for shifters and mankind alike.

When she crosses paths with the ruthless and cold King of the bears, who is holding her beloved father prisoner, she finds herself challenging him for her father’s life. There’s just one problem. Lamia isn’t a fan of bear shifters and he’s her second chance mate. With no other choice than to make a deal with the ruthless king, she is determined to reject him, but first she has to survive the storm that’s coming.

Mathias Artos, the unforgiving and cold blooded King of the bears and ruler of Lonely City, a place where the scurge of the realm come to find respite, fortune and misguided happiness, was never destined to find another mate. He didn’t want to take a chosen queen either. He preferred his harem of women.

Until, the Moon Goddess sent him a weak she-wolf. He didn’t want her nor need her. Or so he thought.

When an old ally of the bear shifters comes out of hiding, She helps them discover the powerful man who is behind the army that is sweeping the realm and wiping out whole packs.

When past and present collide Lamia and Mathias are forced to work together to unite all shifters. Will they accept each other, or will the two reject each other? once the war is over who lives and who dies?