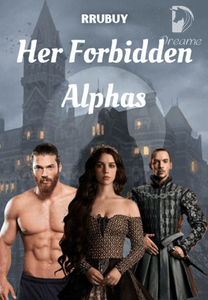 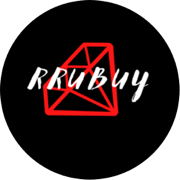 A forbidden love between a vampire and a werewolf. Based in the medieval times.

Lady Ivy Darthe is the daughter of the most feared yet respected vampire lord Aiden Darthe. The king of the vampires find Lady Ivy to be the most eligible lady to marry his son, with not only her father's reputation but also because of her beauty. The King and Lord Aiden agreed on an arranged marriage for Lady Ivy and the prince of darkness. However once Lady Ivy is to live within Dread castle , the home of the royals she wonders to far from the castle and gets captured by werewolves.

As she becomes the werewolf Kings prisoner for a night, she unexpectedly finds him to be the most handsomest creature to ever lay her eyes upon. Upon realizing her feels towards her natural sworn enemy and that its forbidden to love outside her kind. Lady Ivy must chose the prince of vampires or her secret lover. Who will she choose? Read to find out.