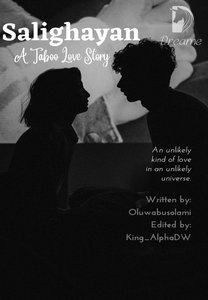 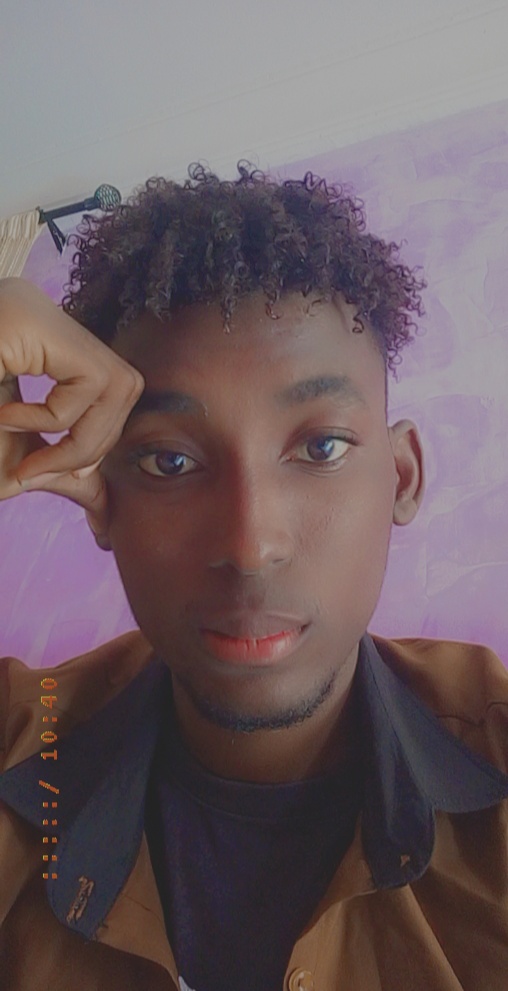 Mike is the son of a multi billionaire; their wealth coming from their ancestors who had gained a high position in the society decades back & held onto it firmly.

They are also vampires, pure bred not turned which meant they were half human half vampire & can survive on the diet of either, unlike the turned who only survive on blood & are weaker in contrast to the pure breeds (as generally said).

But then, after a tragic incident that claimed the life of his human lover; partly caused by his father – Mike turned inwardly & became cold to the outside world such that even his own family suffered from it, this was even after he had tried to claim his own life a couple of times.

but as fate would have it in a very unlikely situation & an unlikely pair, a mermaid princess fell in love with him after an encounter, not knowing he was a vampire at the time & even oblivious to the whole supernatural world above. Now she would do anything to be with him, even leave her own world behind to follow him.

But would her waters be enough to melt his frozen heart?

Now that Mike had died a couple of times, any death could be his last meaning he’d degrade from a pure breed to a bloodsucker (meaning he’ll be like the turned rather than the perfect hybrid he is)

How would Princess be able to bridge the gap of their world even as she tried to keep him from dying and also to get him to fall in love with her?