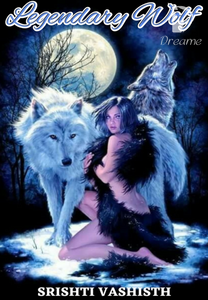 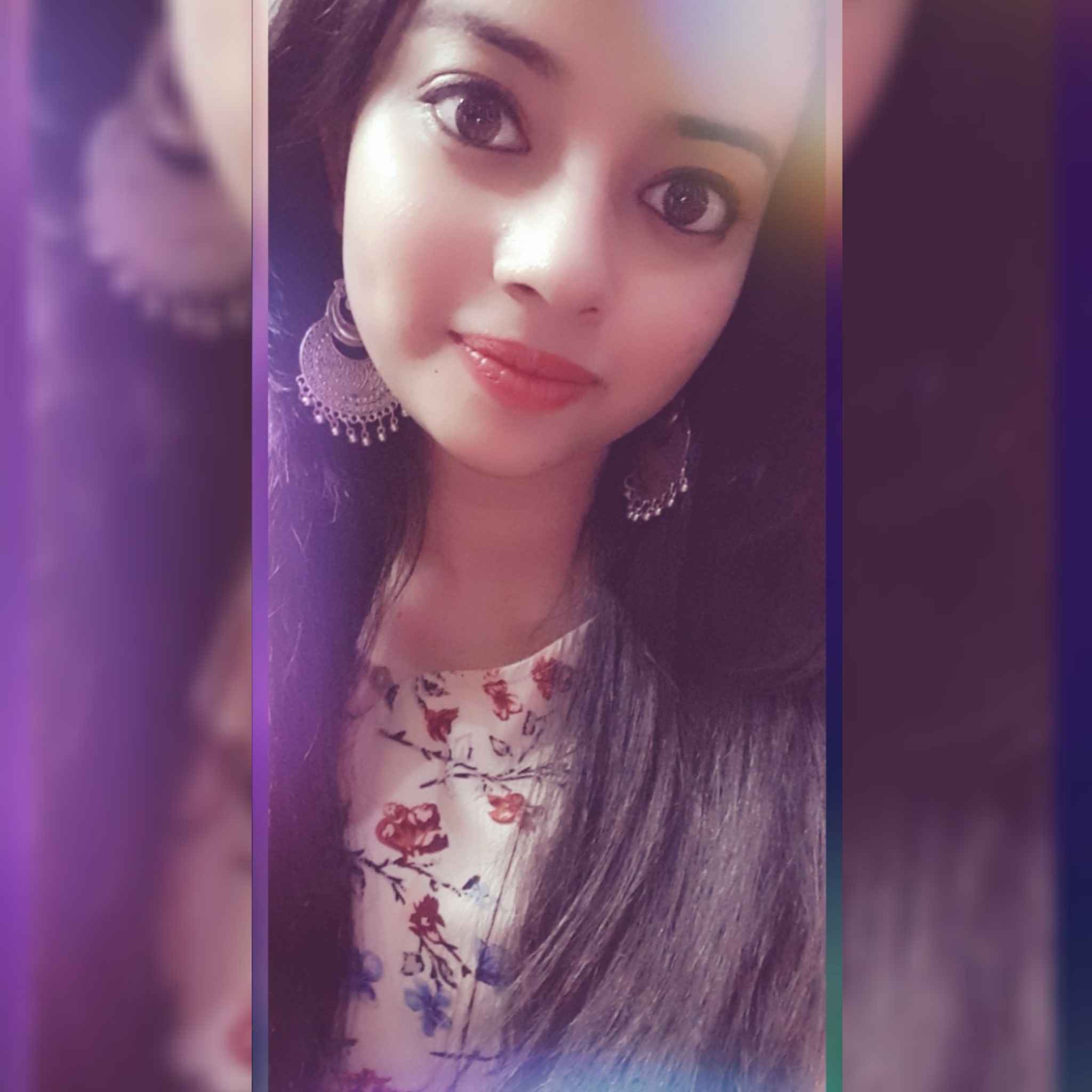 Being the princess of werewolves, Serena would've lived a lavish and mighty life but her life took an unknowing turn after her clan was attacked when she was 5. She was kidnapped, tortured, and abused for years. But being the stubborn girl she was, she refused to accept this as her fate and ran away from her enemy’s prison before turning 18.

The only thing she wants is...revenge. But fate has other plans for her and leads her to the heartless and the most feared alpha of the country. Noah Black. Who is respected and feared at the same time. He is the most eligible bachelor who does not believe in mates and despises the mate bond.

What will happen when Noah and Serena will cross paths? Where their fate will lead them?